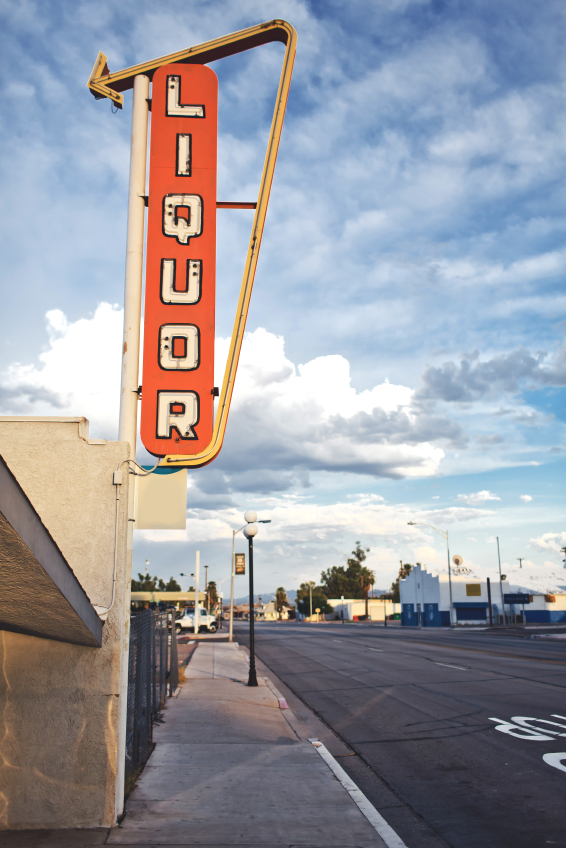 Did you know there is such a thing as a law for dram shops? The law administers lawsuits over damages caused by people who purchased alcohol at restaurants or bars and caused a drunk driving accident.

If you are hit by a drunk driver and are able to prove that s/he got drunk in a bar or restaurant, you may have cause for a dram shop case against the establishment.

A first party case exists when an injured plaintiff is the person who was sold alcoholic beverages. However, first party cases against dram shops can be difficult to win. Juries tend to think that people need to responsible for their own actions. So if someone gets drunk in a restaurant and drives away, becoming involved in a drunk driving accident, he or she is going to have a hard time convincing a jury that it was the establishment’s fault someone suffered injuries.

There is an exception. First party cases involving minors. If a minor is served in an establishment, gets drunk and is injured, juries tend to hold the bar or restaurant responsible.

A third party dram shop case occurs when the person injured is someone other than the drunk individual. If you’re hit by a drunk driver, and that driver became intoxicated at a bar, you may have a third party case against the bar.

These laws usually outline legal issues such as:

In a third party dram case, a plaintiff usually only needs to demonstrate that the defending establishment was careless. Proving carelessness in such a case comes down to proving that a server or bartender continued to serve an already intoxicated patron who went on to cause a drunk driving accident.

Dram shop laws tend to identify particular types of evidence as being significant in terms of bar liability.

For instance, certain dram shop laws determine that certain evidence points to the bar being negligent, including:

What’s more, these laws can also outline evidence that could show that the establishment was not negligent.

The below policies, for example, are the types that can be admissible at a trial as evidence that the bar wasn’t at fault:

If you’ve been injured in an accident caused by someone who had been drinking at a bar or restaurant, contact an attorney at Dement Askew to discuss your case. Call at (919) 833-5555.