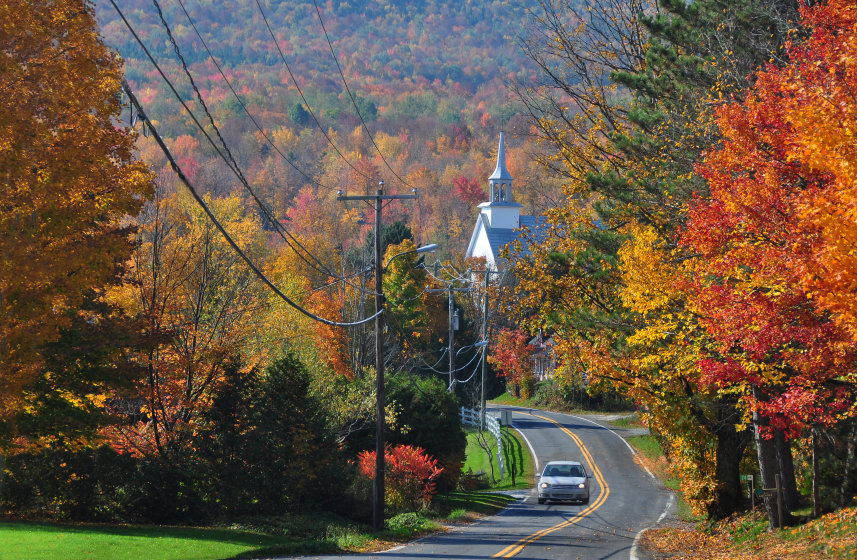 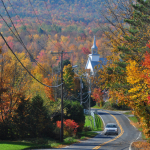 If you are like millions of other Americans, you will likely be traveling over the Thanksgiving holiday. According to the annual AAA Travel Forecast, about 46.3 million people across the country will be traveling 50 miles or further. Travel by car comes with a few risks, no matter when you hit the road. Thanksgiving week is often accompanied by wintery weather in some parts of the country and with more drivers on the road, more congestion is inevitable.

The holiday season is also notorious for higher incidents of drunk driving. According to the Center for Disease Control, an average of 728 people will be injured or killed in a drunk driving accident daily from Thanksgiving to New Year’s Day. In 2012, that number included 25 people in the Carolinas during Thanksgiving week.

This has led some to designating the Wednesday before the holiday as “Blackout Wednesday.” Thanksgiving Eve is popular for binge drinking due to the fact that most people do not have to work on Thursday. For those with social plans, these often take place later in the day. Likewise, college students will be heading home for a break with friends.

Everyone can benefit from following these safety tips, no matter how far you will be traveling.

North Carolina law enforcement will be out in full force over the Thanksgiving holiday. The Charlotte Observer reports that over 600 drivers were arrested with DWI charges during the 2014 Halloween holiday. Patrols will be increased and sobriety checkpoints will be set up in certain areas.

The simple solution to avoiding a DWI or DUI might be to avoid driving when intoxicated. However, you may be stopped for other reasons. Even if you are under the legal limit, having had a drink may earn you closer scrutiny. Additionally, some prescription medications can impair your driving. Be mindful of more than just alcohol this holiday season.

Drinking and driving is a dangerous combination that can lead to jail time and fines. When a traffic accident occurs as a result, the consequences can be long-lasting. If you are facing a DWI or DUI charge, contact an attorney for legal advice. If you believe you were wrongly stopped or know you were not intoxicated, an attorney can also help. The charges may be reduced or dropped altogether. The specific circumstances are important. Do not delay. Call DeMent Askew for an evaluation of your circumstances by dialing 919-833-5555.