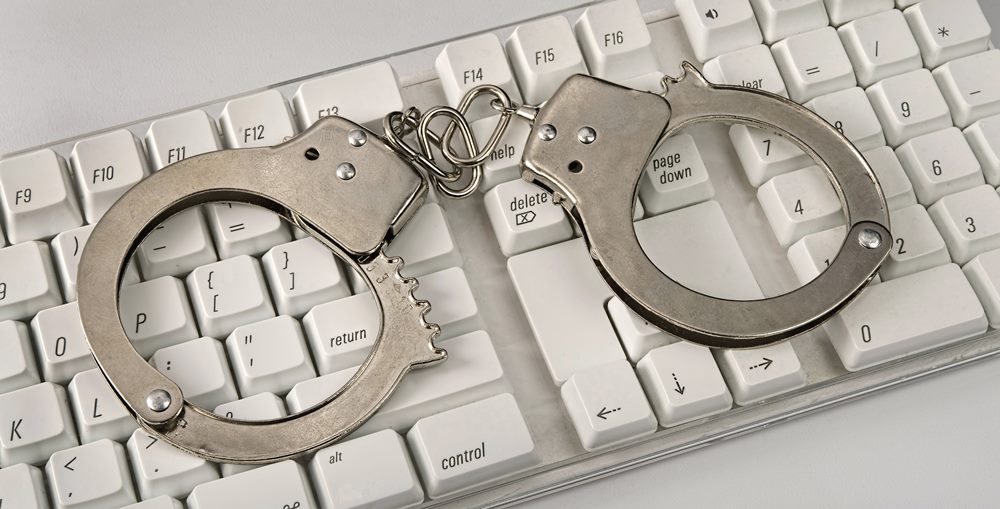 3 Common Online Transgressions that Can Result in Criminal Charges

From almost the moment that the Internet became readily available, computer crimes have been occurring. In some cases, the offenses are seemingly benign, like downloading pirated music. Other times, Internet crimes are intentionally malicious, such as situations where someone steals sensitive data. In Raleigh, criminal charges may result from numerous online transgressions, and the penalties can be steep.

There are Consequences at a State and Federal Level

Computer crimes are incredibly serious. There are a number of federal laws which pertain to computers and nefarious online activity. Often, people who are targeted by the federal government are done so under the Computer Fraud and Abuse Act (CFAA).  It’s incredibly broad, and covers everything from fraud to theft. When the scope of the CFAA does not cover an incident, the feds often claim wire fraud, or another crime was committed. Many states do not have their own laws regarding computer crimes, and cite federal ones, instead. However, North Carolina does, and it’s fairly specific. Penalties often include fines and jail time, regardless of whether the individual in question is someone like a socially-unknown hacker, or is running a massive phishing scheme.

Generally, phishing refers to the act of sending out an e-mail designed to appear as if it came from a trusted agency. For instance, some people will send messages as if they’ve come from a well-known bank, or even the IRS, asking recipients to respond with their log-on information, bank account details, or other sensitive pieces of data. Sometimes, the sender will “spoof” their information to hide their true identity. Although e-mail phishing schemes are the most common, the same concept is applied to pop-ups, too. These types of communication also include links to fake websites, designed to look like the authentic one. If authorities believe you have been phishing, you may be charged with numerous crimes, including identity theft and wire, bank, computer, or credit card fraud.

One of the better-known online crimes is hacking. It simply involves gaining access to a computer or computer network by exploiting its weaknesses. Many agencies hire hackers in order to find and fix their own vulnerabilities before someone with ill-intent does. As of now, laws are non-specific, and those believed to be hackers may face a myriad of charges, depending on the amount of damage caused, as well as what the individual’s intent was. In a recent case, one man was sentenced to 10 years and was hit with 12 different criminal charges related to hacking.

If a court believes someone has been using the computer to irritate, scare, threaten, embarrass, or abuse someone, he may be found guilty of cyberharassment or cyberstalking. Both of these are considered Class II misdemeanors under North Carolina law, though further offenses may be added. Penalties may include up to $1000 in fines per charge, as well as imprisonment.

If you’re entangled in a situation that involves computer crimes, the laws are incredibly complex. In today’s society, people are extraordinarily fearful of cyber offences. Law enforcement may try to make an example out of you by issuing numerous charges, which come with harsh penalties. To have the best possible outcome, it’s essential to seek the assistance of a knowledgeable attorney as soon as you realize you are being charged, or that an investigation is occurring. Please contact our office for a consultation using our online form or speak with an attorney right now by calling 919-833-5555.