In North Carolina, assault and battery are considered serious, violent crimes. Conviction of these charges carries a wide range of punishments, not the most lasting of which includes imprisonment. Law enforcement has broad discretion in the in the charging of violent crime and the courts’ have broad discretion in sentencing. The combination of these factors make otherwise clear and direct charges quite complex to navigate.  Our criminal defense of attorneys have decades of personal, cumulative, and historical experience representing people accused of these crimes throughout North Carolina’s Triangle.

Often thought of together, assault and battery are distinct and separate crimes, though the crime of battery by necessity also includes the additional crime of assault. The charge of simple assault is defined as the intent to commit battery against someone or causing fear of bodily harm by means other than words. A battery, on the other hand, is the actual use of force to cause someone bodily harm or touching in an offensive way.

North Carolina recognizes three misdemeanor assault and battery charges.  They include Assault & Battery, the causing of an injury to another, assault, the causing of fear through a show of force, and affray, which is fighting in public. If a weapon is used in the commission of any of these crimes, or if the assault is perpetrated to commit other crimes, like robbery or rape, then a simple assault rises to the leve of aggravated assault, which is a felony.

Because assault and battery cases tend to be fact-specific, just one simple fact can make the difference in determining the crimes with which you are charged and whether the charge is a misdemeanor or a felony.  Due to the nature of these crimes, the outcome in assault and battery cases often depends upon whose version of the facts the court find most credible, and most likely how a court applies its discretion in sentencing.

At DeMent Askew & Johnson, we are successful criminal defense lawyers who commonly represent people accused of assault and battery crimes in and around Wake County.  We understand the law and have the skill required to focus the court’s attention on those facts unique to your case. Call us today to speak with one of our assault and battery defense attorneys for a free consultation at 919-833-5555. 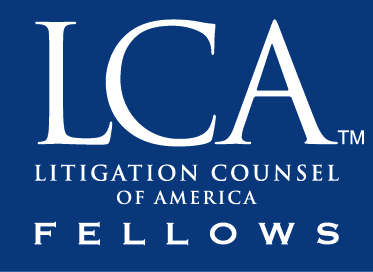 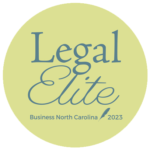 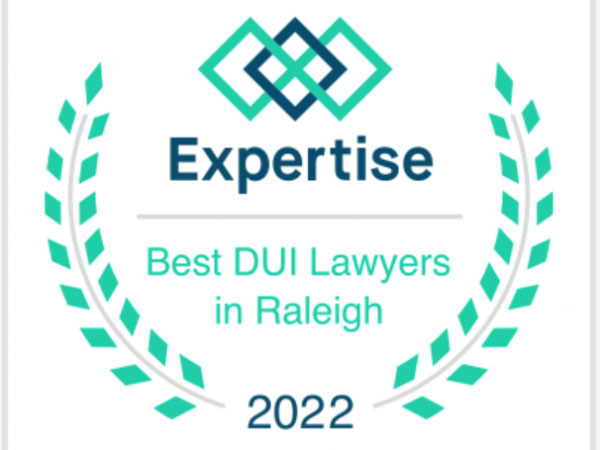