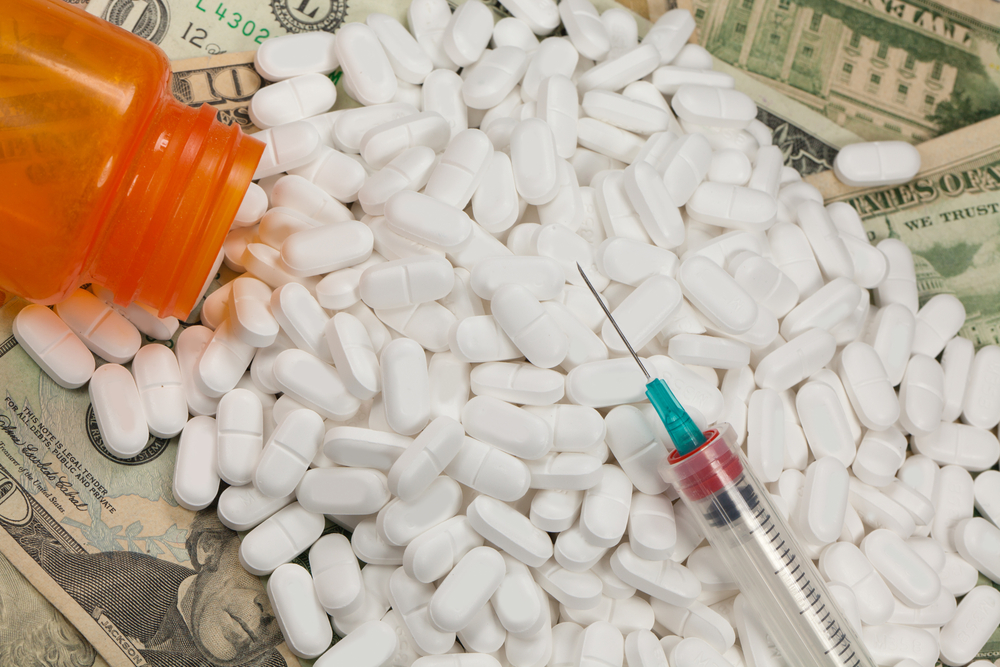 What You Should Know About Misdemeanor Drug Laws in North Carolina

Among the more than 40,000 inmates across North Carolina prisons, the most frequent crime committed is drug possession. Anyone who is arrested for a drug crime in North Carolina has the potential to be charged under a number of statutes. They include misdemeanor drug laws, felony drug laws, and felony drug trafficking laws. Trafficking charges carry a more serious consequence and may include charges by federal authorities instead of state authorities.

North Carolina’s misdemeanor drug laws include but are not limited to:

Different types of drugs are categorized into different schedules. The higher the probability of abuse associated with a drug and its level of acceptance for medical use will determine which schedule it fits into.

Each of the misdemeanor classifications will vary based on the intent to distribute, how much of the drug the person has in his or her possession, and in what capacity the drug is found. Each situation is unique and is best explained by an experienced law professional.

Partnering with a Trusted Legal Expert

If you or someone you know has been charged with a drug crime, it is important to secure the services of an experienced legal professional. No matter the charge, everyone deserves fair legal representation. A seasoned attorney will take the time to explain the legal process and make sure you get the treatment you deserve.

Drug laws in NC are detailed and best explained by someone who knows the law. Contact us today to see how we can help you or someone you care about; whether you are facing drug charges, DUI charges, or have experienced a traffic accident, we can help you through the legal process each step of the way.