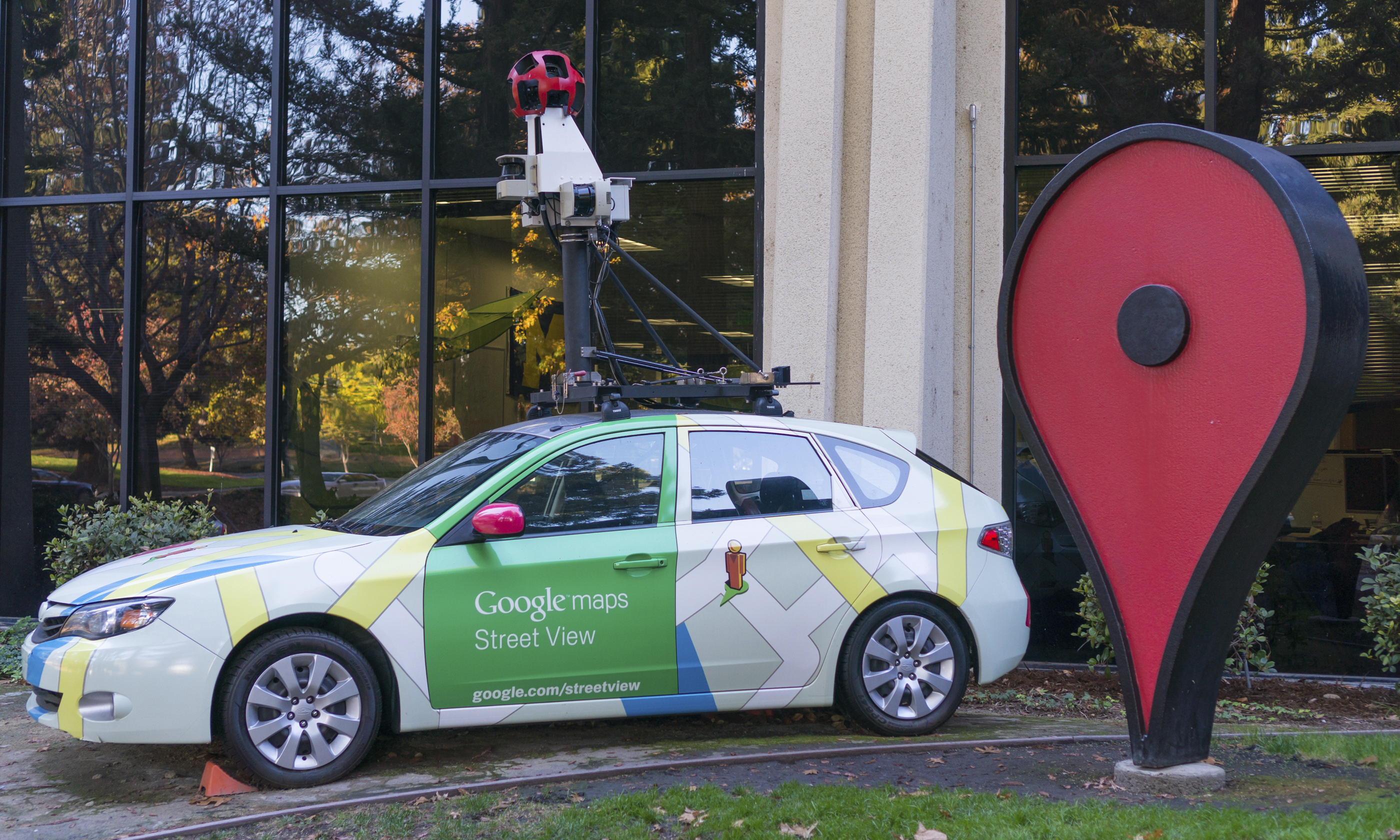 Google has been testing its self-driving vehicles in a couple of different regions. No Raleigh car accidents have been reported yet, as the company only runs the vehicles in Austin, Texas and Mountain View, California, but the things we’re learning from their experiences translate well across the nation. Earlier this month, a Google autonomous vehicle was involved in an injury-causing collision for the first time ever. Considering their program began in 2009, that’s a pretty good track record. Here are a few of the things the company has taught us over the past few years.

“He came out of nowhere,” is a commonly-heard excuse after a collision. The self-driving vehicle doesn’t use this defense, or any other for that matter, and it doesn’t need to. Since the driverless vehicle program began, Google’s cars have traveled 1.7 million miles and have been involved in 14 collisions. Not a single one was caused by the driverless vehicle, and only one of them has resulted in injuries. If the latest collision is any indication of trends, distraction plays a major role in car accidents, as the human driver rear-ended the Google Lexus at 17 mph, without so much as slowing. The Head of the Google Self-Driving Car Program, Chris Urmson, noted in his recent blog that their vehicles have come across some incredibly distracted drivers, including one person who was actually playing the trumpet while behind the wheel.

Per Urmson, 50% of all serious injuries, and 21% of fatalities on American roadways occur at intersections, so Google spent a great deal of time studying driver behavior and programmed their cars accordingly. As such, the self-driving cars pause for a moment after a red light turns green. They do this because human drivers often dart through intersections at the last moment, in an attempt to avoid getting stuck at the light. The self-driving vehicles also scan terrain, looking for moving objects. Many times, the autonomous vehicle has detected a cyclist when the human motorists have not.

The Google vehicles keep records of what happens on their trips. Not only is there photographic evidence of how each journey went, but there is also a digital representation. Their software collects data from as far as two football fields away, in order to give the vehicle ample time to predict motorist behavior and react to it. They have caught numerous human-operated vehicles driving the wrong way on busy highways after overshooting a median, others cutting off the autonomous vehicle, and more moving across lanes quickly to avoid missing a turn. Any of these things can result in a collision, especially for human drivers who aren’t digitally scanning for trouble and using a program to calculate the best response.

Self-driving cars for the general population remain a bit out of reach, which means that there are still a lot of collisions that humans are responsible for. If someone’s negligent behavior caused a wreck that has left you or a loved one with injuries, you may be entitled to compensation. For a no-obligation consultation, please contact us online, or speak to one of our attorneys now by calling 919-833-5555.