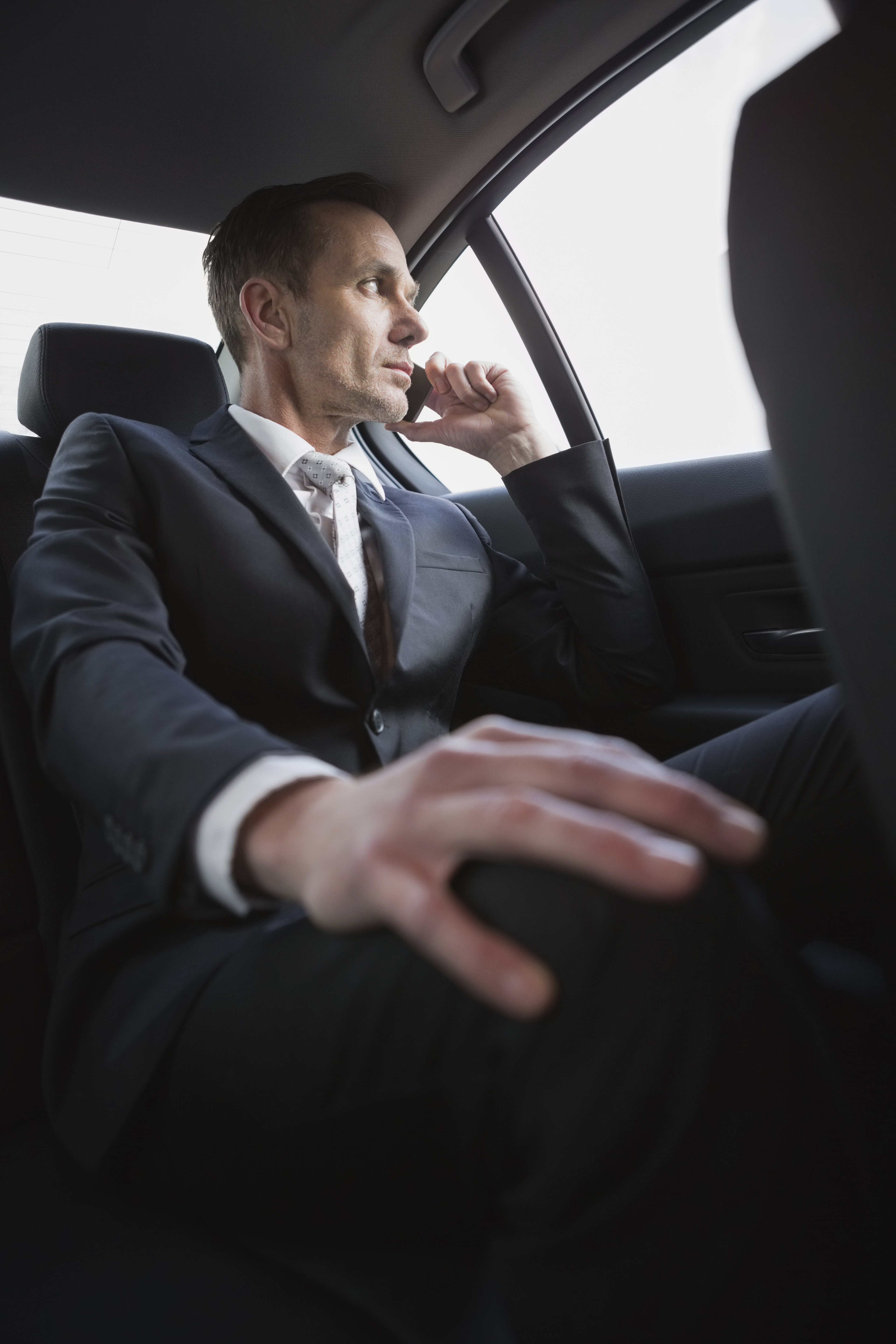 When people around the globe were recently asked whether they or someone in their home had paid a bribe in the past 12 months, 27% of them said “Yes.” In some of the countries surveyed, bribery rates climbed as high as 84%, and just four countries dipped as low as 1%. Here in the United States, 7% of the people surveyed said they knew someone in their household had committed bribery within the last year. Despite how common bribery charges are, the penalties remain harsh, and the difference between massive fines and jail time can lay squarely on having s solid criminal defense strategy.

The Prosecution Must Prove Intent

In order for bribery charges to stick, the prosecution must be able to not only prove that gifts or cash exchanged hands, but also that your intent was to gain favor or preferential treatment as a result. For instance, donating to a campaign fund is common, and is generally not an issue. However, if the money changes hands, and there is evidence to support that the donor expected something in return, there may be grounds for formal charges. Bear in mind that law enforcement begins gathering data and evidence long before charges are ever pressed, so it’s essential to seek legal representation as soon as you are aware there may be an issue.

If Proven, the Penalties for Bribery Can Be Extreme

Under North Carolina law, bribery is a Class F felony. In fact, even offering a bribe is treated the same way. If convicted, the accused will likely have to pay an amount equal to the value of the bribe, though the court may add on financial penalties of their choosing. Each charge may carry a sentence of up to 20 years imprisonment as well. However, loss of reputation and career are also of high concern.

Some Bribery Cases Cause Damage, While Others Seemingly Fade Away

The average American probably isn’t aware that Avon recently paid out $135 million dollars to settle several bribery cases. Although their stock took a tumble, their reputation remains relatively unscathed. The same is true for Goodyear, which just paid out $16 million under similar circumstances. However, their stocks have remained relatively steady throughout the events. A couple of former Honda executives weren’t so lucky a few years back, and they received prison time. Of course, many eyes have also been following the case of a former South Carolina sheriff who recently pled guilty to bribery charges. It’s still unknown whether he will spend time in prison, though sentencing is expected to commence later this month.

It’s best begin early, while law enforcement is still gathering evidence, and prosecution is trying to build a case.  An attorney can help safeguard your rights during an investigation, and a skilled one will know which venues will provide you with the most protection throughout the entire process. If you are involved in a legal situation, please contact us for a consultation. You may speak to one of our attorneys and get the answers you need right now, by calling 919-833-5555.