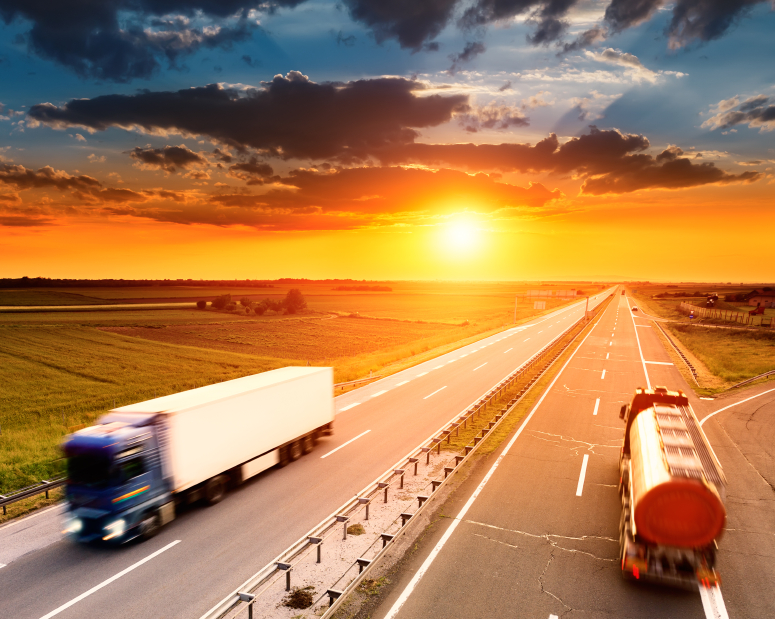 Avoiding a Car Accident in the Fall Season 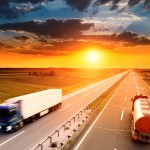 The gradual change from summer to autumn brings many new variables that require adaptation for drivers. According to the United States Department of Transportation, autumn is the most deadly season for pedestrian fatalities in car accidents. Many factors contribute, but it is important to be aware of these for seasonal influences.

The sun rises a little later each morning and sets a little earlier each evening. Dawn and dusk are prime times for car accidents year-round, but the changing daylight hours can make the situation worse. Drivers who may previously have been returning home from work with the sun high may now find themselves driving with the sun in their eyes. Turn on headlights when necessary and watch for pedestrians and other drivers more attentively.

Your routine may not change too much around the calendar, but for a significant portion of the population, back to school means a new routine. Remember that speed limits are lowered in a designated school zone during drop off hours (about 7:30-9:30 a.m.) and pick up times (roughly 2-4 p.m.) The speed limit may be reduced by about ten miles per hour or more in these areas and police officers strongly enforce this measure. Even places that are not officially a school zone may have more pedestrian traffic with children walking to and from school. If you pass through a school area or neighborhood with many children, be aware.

Although a teen may get his or her license and begin to drive any time of year, the back to school season of fall often puts them on the road more often. Additionally, many schools now offer a drivers’ education course. Be mindful of new drivers and remember that a negative early driving experience can be discouraging to a teen, particularly when it results in a car accident.

Fall means sports throughout most of the United States and athletes often hit the road for early morning or late afternoon running. When sidewalks are not an option, runners may use the neighborhood streets. Watch for runners in groups or alone and always slow down when passing them.

Just like humans, animals are preparing for the oncoming winter season. Nocturnal creatures may be active in early dawn or dusk. Deer are also increasingly active at this time of year due to mating and hunting season. The North Carolina Department of Transportation reports that 19,500 car accidents from 2009 to 2012 were animal-related. The majority involved deer and occurred between 5 p.m. and 7 a.m.

If you have been involved in a car accident – either as a driver or pedestrian – contact Dement Askew  for help. You may be entitled to monetary compensation, particularly if you sustained injuries. A lawyer can provide you solid counsel and safeguard your rights. Call 919-833-5555 or fill out the email contact form.