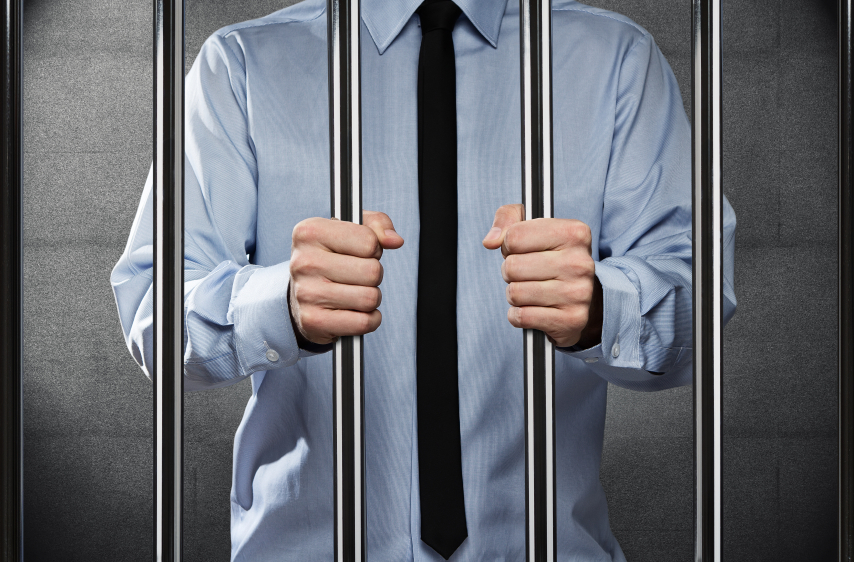 Why You Can’t Afford McJustice for Your Raleigh Criminal Defense

Nationally, the criminal defense system for the indigent is in absolute crisis. Although more than 50 years ago the United States Supreme Court reaffirmed that those who cannot afford an attorney are still entitled to one, the discrepancy in quality of representation is astounding. The law only concedes that a lawyer must be provided, yet offers no allowance for funding. Because of this, each state handles the process and funding differently. There are states like Louisiana, which left a man in prison for years without trial because they couldn’t come up with a way to pay for his attorney. North Carolina is not immune to the issue, as at least one public defender has come forward to highlight the issues.

Too Many Cases, Too Little Time

One of the major issues is that public defenders are overworked. At one time, North Carolina had a system which outsourced cases to local attorneys, but years ago many metropolitan areas opened public defender’s offices. Although the offices are still able to outsource when they’re overloaded, many of them don’t, simply because they fear the consequences. The American Bar Association published a study that shows how much time an attorney should expect to spend on a per-case basis to provide effective council. Cases that require the least amount of an attorney’s time are probation violations, at 9.8 hours. Low-level felonies require 25 hours, per the study, while a murder charge requires over 106 hours. For comparison, lead attorneys who responded to a Nevada survey reported that they spend an average of 1,347 hours on capital murder cases and 601 hours on non-capital murder cases. A North Carolina study found that experienced public defenders spend less than nine hours on Superior Court cases and only about four hours on low-level felonies. In one North Carolina office, public defenders may have up to 150 cases each.

One of the other issues Wake County faces is its “Free the People Program.” While it sounds friendly, it has darker undertones. People who are only facing minor charges and who also meet other specific criteria, yet can’t make bond, are sometimes able to be released after being sentenced to time served. The caveat is that they must also plead guilty. Naturally, it’s a very tempting deal to take, but those who are underrepresented may not understand the lifetime consequences of having a criminal record. Another program which entitles defendants to psychological evaluations has failed the people of Wake County, too. Upon meeting certain guidelines, some people have their charges dismissed after an evaluation, but a series of errors has left the region without a person who is qualified to provide the evaluations. Moreover, an unknown number of the evaluation requests have simply been lost.Without the evaluation, these people are left in limbo, unable to proceed to trial, yet not eligible for release either.

These issues with public criminal defense result in unnecessary plea bargains, inadequate representation and even clerical errors which result in incorrect sentencing. One-size-fits-all representation and speedy plea deals have resulted in the media naming it “McJustice.”

If you or a loved one is facing charges, it’s imperative that you seek an experienced attorney who will devote the time to your case that it merits. Although some cases are best managed with a plea bargain, you deserve to be able to make an informed decision and to be treated fairly by the system. Our attorneys have over 30 years of experience and we will give you the straight answers you are entitled to. For a free consultation, contact us online or speak with one of our attorneys immediately by calling 919-833-5555.