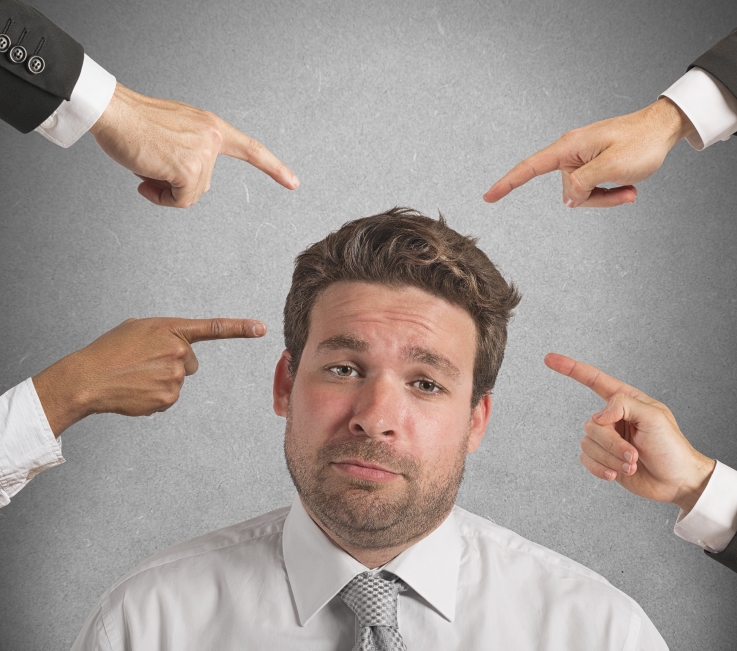 In Raleigh, criminal charges are difficult enough to deal with, but imagine what it’s like to be in trouble with the law for a crime you didn’t commit. That’s exactly what one student at Columbia University in New York reports he has been dealing with, but when law enforcement declined to pursue the case, his accuser worked to ensure he was guilty in the public eye instead. As Sexual Assault Awareness Month comes to a close, it’s worth examining what happens when seemingly false claims are made.

Approximately 2% of Rape Claims are False

Statistically speaking, it’s far more likely that an individual won’t report a legitimate rape, rather than make a false sexual assault claim. It’s estimated that 40% of rapes are never reported, whereas 2% of the ones that are taken to the police are determined to be fabricated. Even still, 2% is on par with the number of untruthful reports made for other crimes, so it’s safe to say that around 5,861 of the 293,066 reports of rape and sexual assault which are made annually, are false.

Innocent by Law, Until Proven Guilty in Court

The United States Justice system is set up such that individuals are innocent until proven guilty. In other words, a person who is facing criminal charges is not guilty of anything. In the case unfolding at Columbia University, a female student had an ongoing consensual relationship with the man she later accused of rape. In fact, she remained friendly with him after the alleged rape, and even continued sending him “I love you” messages on Facebook. It wasn’t until months later, after the relationship diminished, that she went to campus authorities and claimed the male student raped her. Columbia did its own investigation, and decided not to follow up with any disciplinary action against the male student. The woman then took her claim to the police, who also decided not to pursue a case against the man. In other words, he is innocent, according to our laws.

Guilty in the Public Eye

When a person is accused of a severe crime like rape, it carries a stigma. The person accused is often ostracized by his community, loses friends, misses out on career opportunities, and more. At Columbia, the accused student is dealing with an even greater issue. His accuser was granted permission to turn the case into a project for school credit, and has been carrying her dorm mattress around campus for months. She reports that she will continue to do so until her alleged attacker is forced to leave campus. Yes, despite the fact that both the school and the police have decided there are no grounds for a trial, and the man is innocent, she is permitted to vilify him in the public eye. Presently, he is suing Columbia University over the ordeal, and he remains in class.

Only two people truly know what happened the night this female student was allegedly raped, but our laws are designed to preserve innocence until enough evidence is heard to find someone guilty. If you’ve been accused of a crime such as rape or sexual assault, you’re entitled to justice, too. However, you may need a lawyer to ensure your rights are protected. For a no-obligation case evaluation, please contact us using our online form, or speak directly to one of our attorneys now by calling 919-833-5555.