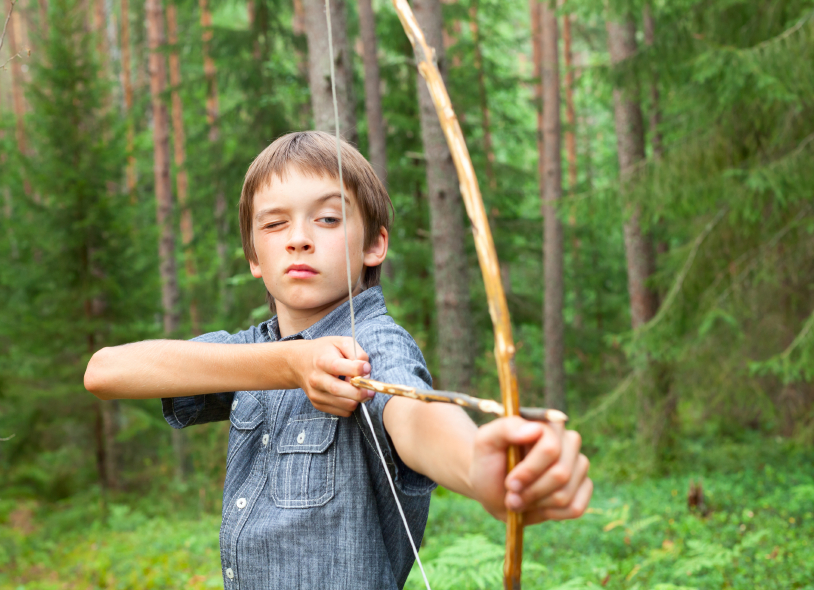 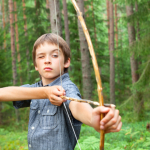 Criminal charges can be filed against a juvenile for any number of offenses. Several factors affect whether the case will be handled in juvenile court or the child will be tried as an adult in the criminal justice system. Parents naturally want their child to have a happy childhood and avoid any criminal activity. However, children and teens make mistakes that can live with them for a long time.

If you and your family are facing potential charges or have already received a notification, it can be frightening. It is important to make an informed decision and hire a criminal defense attorney as soon as possible.

According to the North Carolina Department of Justice, the number of crimes committed by someone under the age of 18 has decreased from 2008 to 2012. The majority of these are non-violent crimes. The top three categories were larceny, simple assault, and disorderly conduct.

The way a crime in North Carolina is handled depends on the age of the child. Children age 15 and younger are tried as a juvenile, but those aged 16 and older may be tried as an adult. A judge may waive the age restrictions, depending on the circumstances and severity of the crime.

North Carolina is only one of two states that prosecute 16-year-olds as adults. Although legislation has been presented to raise the age limit, but nothing has been passed.

The majority of non-violent juvenile crimes are charged as a misdemeanor. Penalties for juveniles cannot include jail time, though they can for those prosecuted as adults. Juveniles are often prescribed probation. Depending on the circumstances, juvenile detention, foster care, or special schooling may be mandated.

If you or your child is facing charges from a crime of any type, it is important to contact a qualified criminal defense attorney quickly. The prosecution may have begun gathering evidence before the official charge has been filed. It is critical to your case that an attorney begins working on an appropriate defense quickly. You can contact an attorney before charges have been filed as well.

For minors with no criminal record and lesser charges, it is possible to have the charges dropped or reduced. A criminal record, whether a felony or misdemeanor, can stick with you for a long time and affect future relationships and employment.It is essential to speak with a criminal defense attorney before speaking to anyone else. Contact DeMent Askew for a free consultation. Call at 919-833-5555 or submit your information through the contact form.