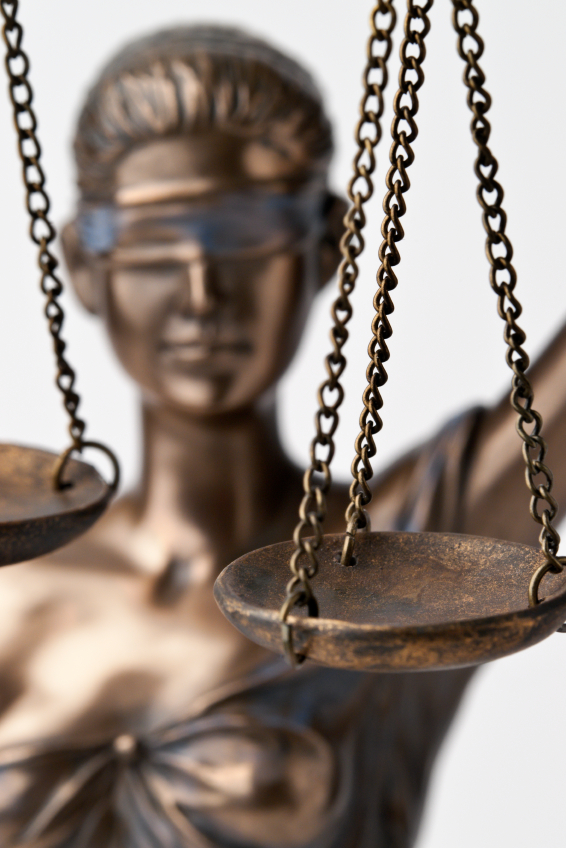 According to a New York Times article, Terry Loewen’s criminal defense attorneys are arguing he was entrapped by law enforcement officials. The former avionics technician was arrested back in 2013 after a sting operation reportedly resulted in him attempting to bring a van full of inert explosives onto the Mid-Continent Airport’s tarmac in Kansas.

When an Entrapment Claim Works

The argument of entrapment is only effective when an attorney can prove that the accused person was coerced by law enforcement.In other words, the individual would not have been involved, had it not been for encouragement by a government agent. Moreover, the agent must commit a fraudulent act or unduly persuade the accused to become involved in the situation. This is a common argument in prostitution stings, though it rarely works because judges argue that an average individual should have been able to resist. It can, however, be effective when the agent uses harassment, threats, or even flattery, in order to persuade the accused into committing a crime.

The Daily Beast reports that Mr. Loewen’s friends and family were “stunned” to hear that he may have been involved in a deadly plot. He has been described as “warm-hearted,” “a good guy,” and “a calm and loving man.” He’s been known as a devoted, caring father, and even his ex-wife refers to him as “mellow.” Of course, that, in and of itself, doesn’t provide proof of entrapment. However, his attorneys have pointed out that Mr. Loewen told the first undercover officer that he hadn’t had any contact with anyone about jihad until he met with him. Moreover, he also told undercover agents that he had no knowledge of explosives. Basically, they are saying that he would not have been involved in anything like the Kansas airport bombing plot, had it not been for the government agents pushing him into it. Additionally, he lacked the skills needed to pull it off, which means that he would not have attempted it without their help.

Given the high-profile status of the case, it’s likely to be a lengthier process than a traditional Raleigh criminal defense case would be. Moreover, entrapment isn’t the only thing Mr. Loewen’s attorneys are using to support his innocence. Per the New York Times, the fact that the explosives were not real may mean that he won’t face any charges for having a weapon of mass-destruction or for attempted use of an explosive device. They are also arguing that the warrant was invalid that day, which could mean that any evidence collected from his van will be thrown out. It’s unclear at this point whether any of these tactics will be effective, though they might be a solid starting point. Is Mr. Loewen a cold-blooded killer or a gentle man who was coerced by authorities? The fact is that we don’t know, and he should be treated as innocent unless the day comes that a court finds him otherwise.

When facing criminal charges, it’s imperative to have someone on your side who understands every avenue available to protect your rights. Although DeMent Askew has no affiliation with the happenings in Kansas, we do have over 40 years of experience defending the rights of people right here in the Raleigh area, and we will fight relentlessly to ensure you are treated fairly. Contact our office via our online form or talk directly with an attorney now by calling 919-833-5555.