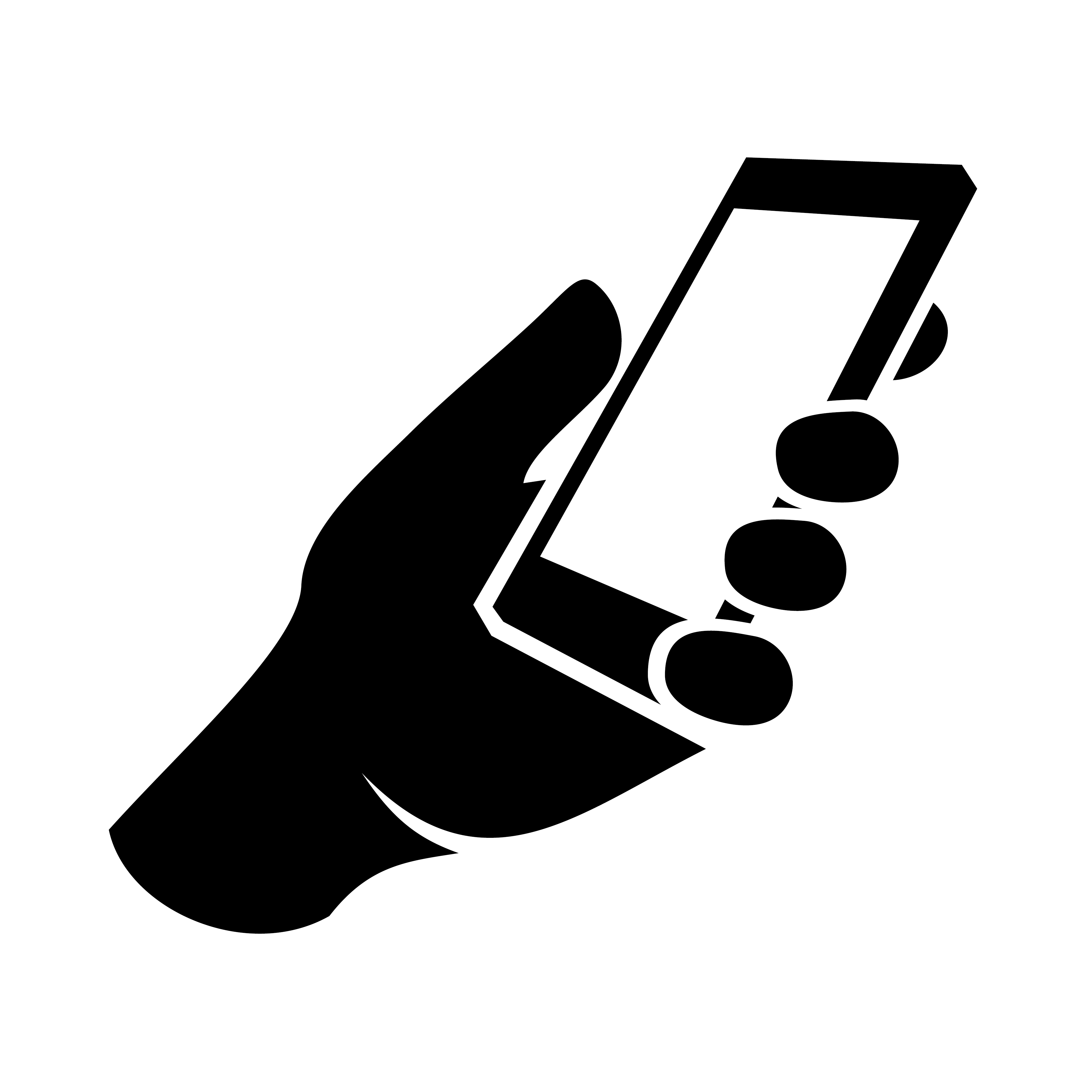 Distracted Driving Rife In the Summer 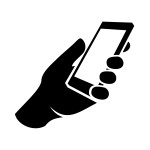 It used to be that driving distractions involved things like looking for a station on the radio, putting in a CD or talking to your passengers. That was before other technology made it to the front seat, or right into the driver’s hand. Talking on your mobile phone morphed into texting and many drivers have even been known to view videos on their phones while driving. Distracted driving is now universally recognized.

All but one state in the U.S. have placed some sort of ban on texting when driving. And the National Highway Traffic Safety Administration (NHTSA) together with the National Transportation Safety Board have called for a complete ban on using cell phones while driving. According to the NHTSA report in 2013, drivers who are doing visual-manual tasks are three times more likely to have an accident.

We all love our devices, and who doesn’t want to retain connectivity? Many people do so, though, when they should be focusing on the road. In response to this kind of distracted driving, car makers and suppliers are looking into ways to build safer dashboards that can eliminate a lot of distraction that causes people to take their eyes off the road. The NHTSA has even issued guidelines in an attempt to encourage manufacturers to limit the risk of distraction while driving.

One such step is the development of cameras that are mounted onto the dash to track eye movement, and draw a driver’s attention back onto the road. Voice recognition systems are also being improved. Engineers have said they would like to develop “no look controls” that use natural voice commands along with Bluetooth headsets to eliminate distractions. Text-to-speech and vice versa can help drivers read and send texts and a system with instant recognition will make it easier for drivers to control their devices just with small movements.

One of the biggest groups of distracted drivers is those that use electronics the most: teens, in particular. The summer months, when teens are on vacation, have been dubbed “100 deadliest days” for teen drivers since a whopping seven out of ten fatal crash days tend to occur between Memorial and Labor Day.

But, parents will soon be able to block their offspring from using smart phones while driving with a new software, part hardware application that blocks phone use by the driver while allowing passengers to use phones. The invention aims to monitor all the phones in the car and distinguish between the use of both good and bad apps. This is in an attempt to prevent drivers from reading texts or playing games, but still allows for Bluetooth-based calls.

If you or a loved one has been in a crash as a result of distracted driving, don’t wait to seek legal advice. DeMent Askew can help you get your life back on track. Give us a call on (919) 833-5555 to discuss your case.