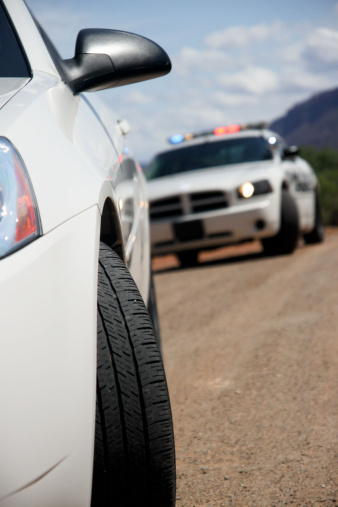 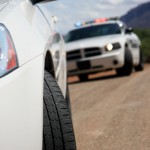 An 18-year-old was charged with drug possession in Morganton following a routine traffic stop. The News Herald reported law enforcement initiated a traffic stop after notice the vehicle crossing over the white lines several times. According the the arrest reports, the accused initially pulled the vehicle over into the grass before continuing further and then stopping on the right side of the road. The arresting officer called it suspicious activity.

It’s important to realize the accused has rights. While our criminal justice system is not perfect, it does provide that your are considered innocent until proven guilty. In fact, just to make a traffic stop an officer must have probable cause. In this report, crossing the white line would be the probable cause for the traffic stop. They also need cause to search you and/or your vehicle.

The report states the officer found a large sum of money in the accused’s pocket and began asking if he involved with illegal narcotics. After additional questions if there was anything in the car, the accused reportedly admitted there was something in the trunk. Now you might think the officer could not have searched the trunk without the driver’s omission, but there are multiple ways an officer can establish probable cause. In this case, a K-9 officer was used to conduct a sniff on the vehicle.

An experienced attorney will examine of proper procedure was followed in making the traffic stop and searching the vehicle. Evidence obtained improperly can be excluded, which can result in the charges being dropped completely. When the circumstances don’t present an opportunity like that, your attorney’s skills and experience will drastically affect the severity of your punishment.

DeMent Askew have been defending criminal charges including drug possession since 1968. The laws and punishments have changed over the years, but their passion and commitment to getting the best possible results for the client have not. Regardless if this is your first charge or your fifth, they are prepared to exploit every legal option to have your case dismissed. Only then will they begin to negotiate the punishments you face.

If you were arrested for drug possession, call today to schedule a free consultation.