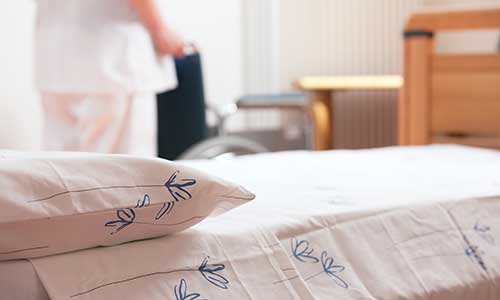 The deceased was a resident of a North Carolina nursing home. She had recently been sent to a local hospital for an unrelated illness and was recovering well from this prior illness. During this recovery period, she developed an ulcerous wound in and around her sacrum. The nursing home staff failed to timely detect the wound. Then, when they did discover the wound, they failed to adequately treat the wound, and they failed to adequately inform the deceased’s doctors about the severity of the wound. The wound became severely infected and our client went into septic shock. She was eventually transferred to a local hospital where she passed away just a few days later.

We at first attempted to contact the nursing home management to settle. They, however, would not respond to our calls. We then filed a lawsuit. The defense attorneys filed a motion to try to force the case into arbitration, instead of having it heard by a jury in court. We won that motion hearing. The court ordered that the case had to be tried by a jury. At that time, defense counsel indicated a willingness to discuss settlement. We successfully negotiated a large settlement the amount of which is confidential.