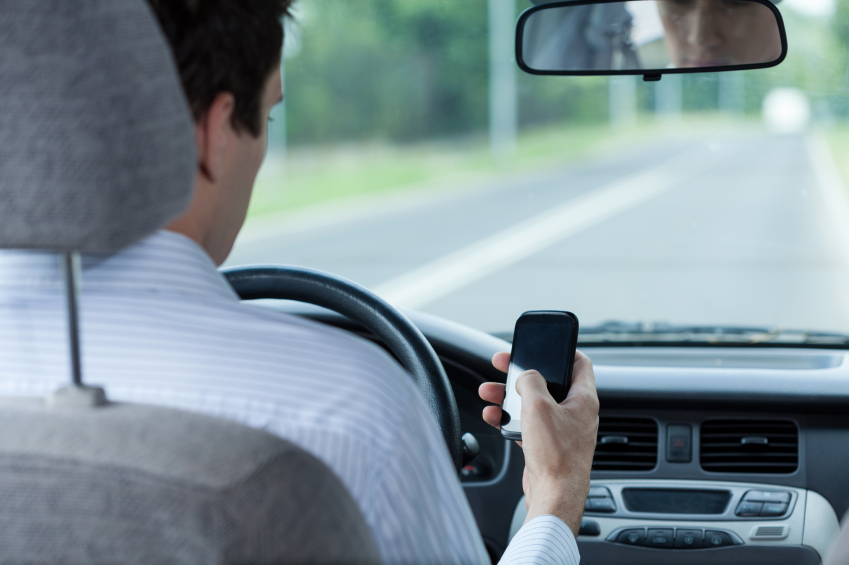 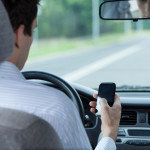 In Raleigh, distracted driving is sadly commonplace. People talk on their phones, fiddle with the radio, and are still texting despite the fact that it’s illegal. It really only takes a moment for a collision to happen, especially when traveling at a high rate of speed. One driver recently took the ride of his life because of his inattention, and has somehow managed to come out of it unscathed and as a viral video star.

In true Dukes of Hazard-style, a Florida man was caught on tape as he jumped a drawbridge. Had the scene been part of a movie and intentionally done by a professional, it would have been epic. Unfortunately, he was just an average person traveling across the Flagler Memorial Bridge in Palm Beach- an area that could have had dozens of other drivers had it been any other time. Moreover, James Montano was not even trying to pull off a stunt when it happened. He reportedly told the police that he was looking down at his GPS system when he approached the bridge. Montano was so unaware of his surroundings that he failed to see the arm come down, despite the flashing warning lights, and broke through the barrier as the bridge began to lift. Thankfully, Montano received only minor injuries and a reckless driving ticket. The SUV was also totaled, but both the driver and his passenger are alive to tell people their story and nobody else was in the path of the vehicle.

Distracted Driving Can Happen Anywhere and Affect Anyone

The story in Florida has as happy of an ending as one can hope for. Everybody walked away from the collision. This isn’t always the case, and the CDC has put together some compelling stats.

A group from the Virginia Tech Transportation Institute researched how much more-likely a collision is when someone’s attention is taken away by a secondary activity. The results are sobering. Accident rates are:

If you’ve been injured by a driver who wasn’t focused on the road, you may be entitled to compensation. These accidents often leave victims with extensive damages and medical bills, which a court can award reparations to cover. We can help ensure your case is handled fairly, and that you’re not left paying for someone else’s mistake. For a no-obligation consultation, please contact us using our online form or speak to one of our attorneys now by calling 919-833-5555.