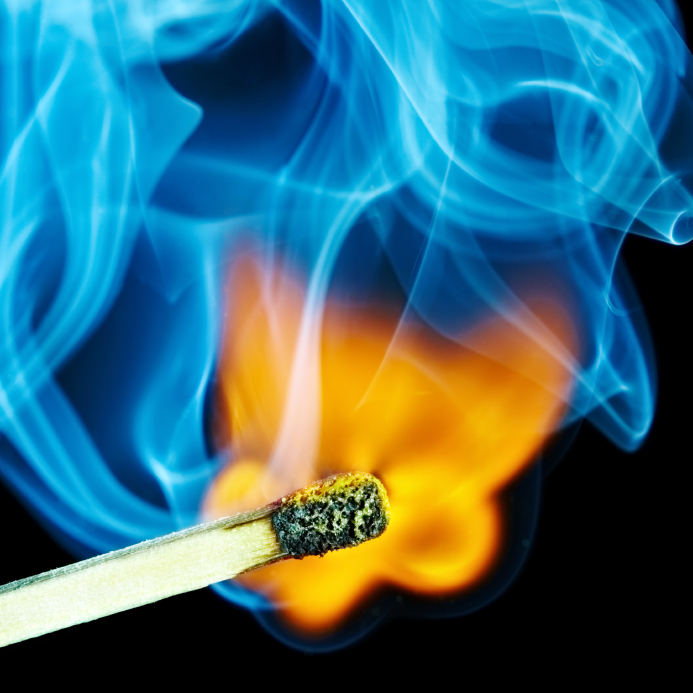 Law enforcement and the judicial system treat arson cases very seriously, and with good cause. Fires that are intentionally set commonly lead to injury and loss of life. At the very least, there are financial costs involved and whenever evidence points to a specific suspect, criminal charges are involved, too. Many government agencies, including the FBI, track these events, and it has led to some sobering realizations.

It takes an enormous amount of time to gather data from each municipality throughout the country. As such, the FBI’s most recent reports are from 2010. The following is a summary of their key findings.

Raleigh criminal charge data for arson is not readily available, though it was noted that Wake County had 11 offences within the 12-month recorded period. FEMA has also recorded data about those who are most likely to set fires.

Moreover, those most-likely to set fires are males of all ages. Their typical target is an abandoned building or field, and their intent is not to harm someone, but as a coping mechanism for emotional issues. If the behavior goes unnoticed or unchecked, it typically grows into larger behavioral issues, including drug use. The intent may morph into a desire to cause damage or hurt others as well.

As noted, most of these arrests involve children. In the state of North Carolina, children may be tried in the adult court system depending on ages and circumstances. In many jurisdictions, parents may also be charged with crimes their children have committed. There are no certain answers as to whether charges will be filed, if a child will be treated as an adult, or if the parents will be held accountable. Each instance is handled differently, based on a myriad of factors.

If your child is setting fires and you are aware of it, please get them help. Children are especially responsive to rehabilitative treatment and you may be able to prevent further damage, injury, and loss of life. It’s also the best thing that you can do to ensure a better foundation for your son or daughter’s future.

Whether you are an adult involved in a legal situation, or a parent of a child who is involved in the system, you still have rights. Our legal team has experience in uncovering evidence, as well as providing the best defense possible for our clients. Depending on the nature and severity, your charges may be able to be reduced or dropped entirely in some cases. You deserve the facts, as well as just treatment. Please contact us online for a free consultation or speak directly with one of our lawyers by calling 919-833-5555.