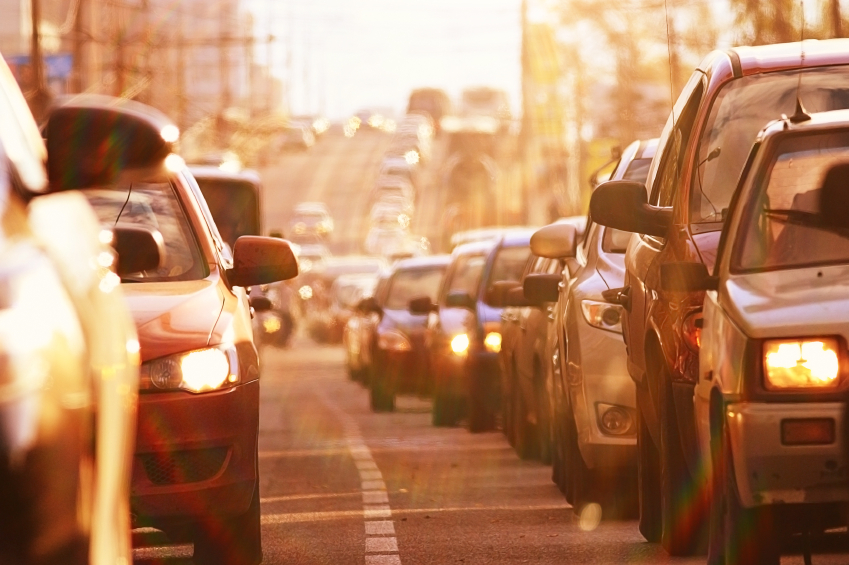 The Insurance Institute for Highway Safety (IIHS) has compiled data from 2013 and has just released some surprising commonalities among fatal car accidents in North Carolina and throughout the country. The Old North State ranked fourth in the nation for total number of fatalities caused by auto wrecks. We’ve combed through their report and have collected the most common factors, so you can avoid these triggers.

Across the United States, 72% of drivers who were killed in wrecks had measureable levels of alcohol in their systems. In North Carolina, the number is much higher. An astounding 80% of drivers had consumed alcohol and 29% of them had a blood-alcohol content of at least 0.08%.

Most People Who Died Were Not Wearing Seatbelts

National and local law enforcement agencies have been trying to hit home the importance of using safety restraint devices. The latest statistics further prove how deadly it is to forgo one. In total, 57% of passengers age 13 and older who died were not belted at the time of the collision. In addition, 53% of drivers who were killed were not buckled either.

In North Carolina, 67% of fatal collisions occurred on a rural road, although the number is only 54% nationally. This may be because speed is a factor in 35% of fatal rural collisions, but is only involved in 30% of interstate and highway wrecks.Speed is only a factor 26% of fatalities that occur on major roads.

Men are More Likely to Die in Car Accident than Women

Females age 12 and under represented the smallest group of fatalities, but men aged 20-24, as well as those in the 85 and up group, were most likely to perish in a wreck. In general, males are also more likely than females to be involved in a wreck as well.

Historically, the deadliest time to drive has been either the middle of the night, or the early hours of the morning. The time has shifted to 3-9pm, in which 32% of deaths on the road occur. It’s also worth noting that Saturday is the most dangerous day of the week, in which 18% of fatalities occurred. The second and third deadliest days are Sunday and Friday, with 16% and 15% of fatalities occurring, respectively.

Auto wrecks can have a devastating impact on the lives of everyone involved, even when there are no fatalities. If you have been injured or have lost a loved one in a collision, you may be entitled to compensation. Our lawyers can help investigate your wreck and will work to ensure that you receive fair compensation for your losses. Please contact us via our online form or speak directly to an attorney now by calling 919-833-5555.