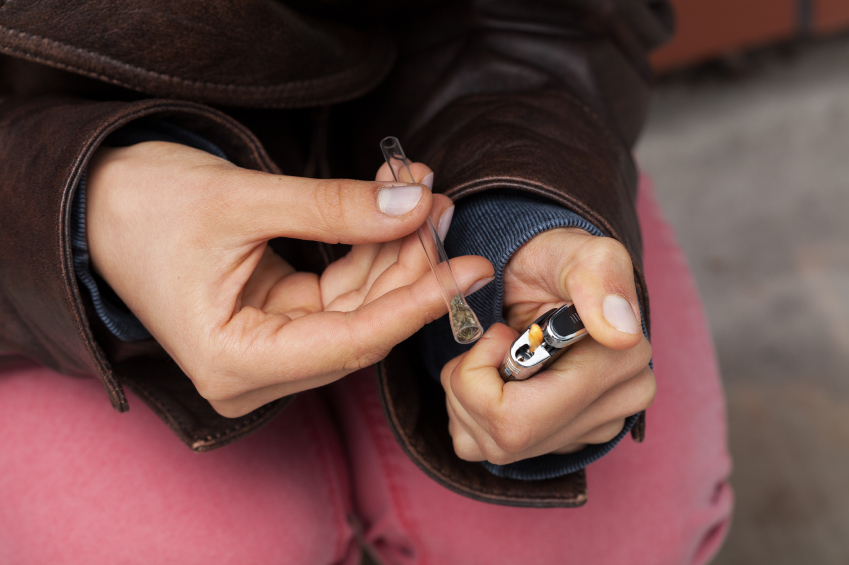 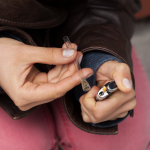 As you probably know, a handful of states have legalized the use of marijuana for recreational purposes. Although there has been talk of changing the laws, North Carolina still considers possession of marijuana a crime. It falls under the description of Schedule VI drugs, which are those that are not considered medically necessary, but have a low addiction risk. The penalty for drug possession of a Schedule VI substance can include a fine and jail time, which can significantly impact your life for an extended period of time.

A Closer Look at the Law

A Schedule VI drug possession charge is the least serious offense in the category. Jail time can be several months or years and fines can be in the thousands of dollars. However, this depends specifically on the amount of marijuana that was found. It also makes a difference whether it was intended for personal use or there was intent to distribute.

Although still a misdemeanor, less than half an ounce comes with a fine of up to $200 and no jail time. For amounts between half an ounce and one and one-half ounces, the maximum fine is $1,000 and up to 45 days in jail. If an individual possesses more than that amount, but less than ten pounds, it is upgraded to a felony charge. This sentence can incur a fine of $1,000 and as long as eight months in jail. Any amount over ten pounds implies an intent to distribute and comes with stronger penalties.

Because the figures represent the maximum penalty for drug possession, it is likely that an individual can walk away with a reduced charge with strong legal representation.

During the 2013-2014 legislative session, the state of North Carolina introduced multiple bills that demonstrated an interest in legalizing marijuana drug possession and a recognition of some medical benefits.

Representative Kelly M. Alexander introduced House Bill 1161, which would have allowed residents to vote on a constitutional amendment to allow and regulate marijuana for medical purposes. It was referred to a judiciary committee, but was not passed before the session ended.

Other legislation has been more successful. The North Carolina Epilepsy Alternative Treatment Act was signed into law by Governor Pat McCrory in July that exempts specific epilepsy patients from criminal penalty for possession. This refers only to hemp extract with 0.3 percent or less THC.

Although minimal changes have been made, marijuana continues to be a topic of debate. With other states facing pending legislation, it is likely that the subject will come up again in North Carolina.

Drug possession is a serious offense that can have a profound effect on an individual’s future. A criminal record can damage your reputation, hampering your ability to seek employment and support your dependents. If you have been charged with drug possession or are facing an investigation, it is critical to hire a drug possession attorney. Your attorney may be able to get the charges reduced or dropped. He or she may also be able to obtain a lower fine and probation instead of jail time. Call DeMent Askew at 919-833-5555 for a free evaluation.