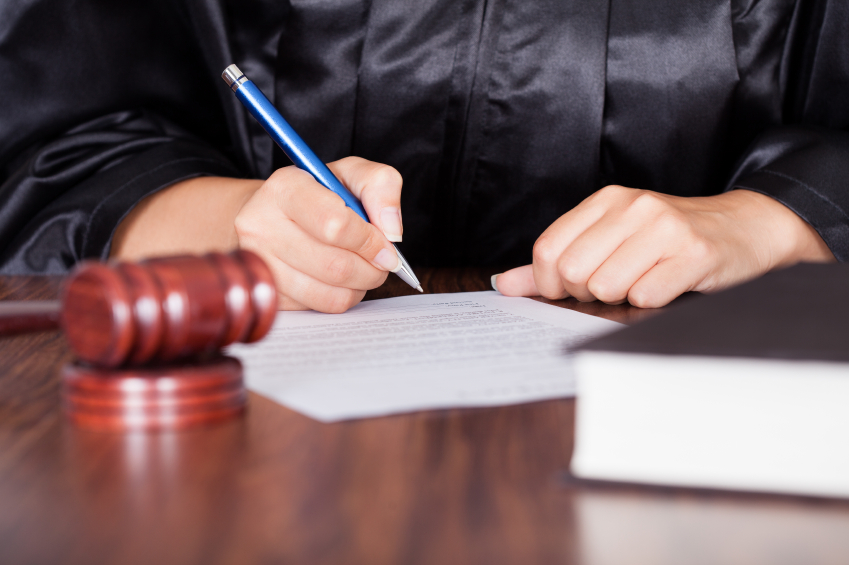 The Transactional Records Access Clearinghouse (TRAC) of Syracuse Universityroutinely researches numerous facets of the US government and publishes the data it finds. The nonpartisan group is part of the university’s Whitman School of Management and it does not profit from any published works. Through the years, their reports have covered everything fromfederal enforcement, to spending and staffing.  Recently, their researchers gathered data from the last five years and tallied up which federal judges from across the United States have convicted the most people of criminal charges. North Carolina’s judges consistently appeared near the top of their lists.

United States District Judges Terrence W. Boyle and Louise W. Flanagan, have sentenced more people for offenses related to weapons than any other judges in the country. Though they’re from Elizabeth City and New Bern, respectively, they’re part of the Eastern District of North Carolina, which encompasses Raleigh as well. Judges Boyle and Flanagan have handed down 224 weapons-related sentences, which is 20 more than the third judge on the list, from Texas. The fourth name on the list is James C. Dever III, a Chief United States District Judge, who has convicted 203 people of weapons-related criminal charges in Raleigh. For comparison, there were 17 other federal judges who tied for last place, each with only two convictions. It’s also worth noting that those same three judges had more convictions overall than approximately 89% of federal judges across the country.

How North Carolina Judges Ranked in Other Areas

Case-counts were taken from more than 900 federal judges. Those from North Carolina came within the top 20 in several different types of cases.

Environmental Cases- Judge Flanagan had 11 convictions, which was the fifth-highest in the United States. The highest number of convictions was 21, and the lowest was 2.

Terrorism Cases- Judges Flanagan and Frank DeArmon Whitney (United States Chief District Judge of the Western District of North Carolina) tied for fourth place, with 11 convictions. The highest judge had 14, while the lowest on the list had only 2.

Official Corruption- Judge Flanagan was ninth on the list, with 18 convictions. The number-one spot had 37, and the lowest had 2.

White Collar Crimes-Chief Judge Whitney placed ninth, with 122 convictions. The highest was 356, and, again, the lowest had 2.

North Carolina’s judges routinely ranked near the top of lists for having a high number of convictions. If you’ve been charged with a crime, it’s essential that you seek the services of an experienced criminal defense attorney as soon as possible. Although DeMent Askew can’t just make your legal troubles disappear into thin air, we do try to have charges dismissed or reduced whenever possible. Moreover, we will give you straight-forward information and make sure you know what the possible outcomes are. Please contact our office using the online form, or speak to one of our attorneys right now by calling 919-833-5555.