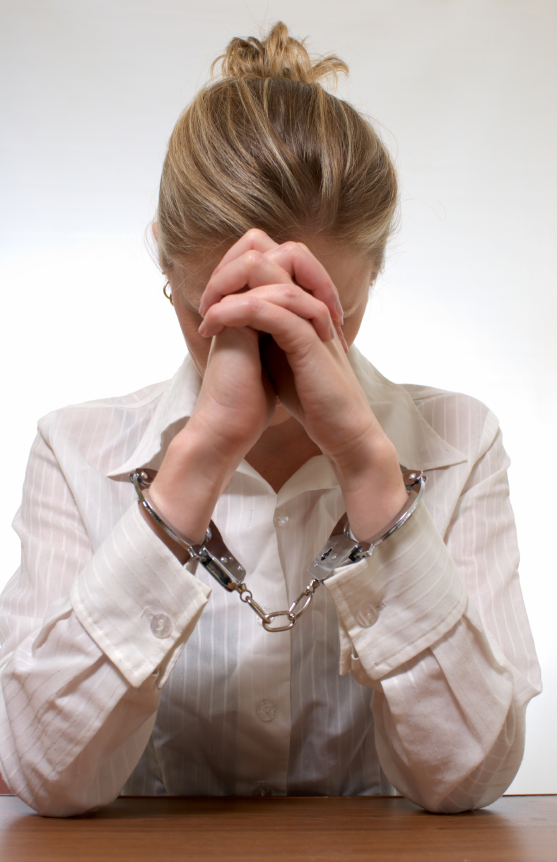 What You Need to Know Before “Cooperating” With an Investigation

The authorities want you to think that they’re gathering evidence so they can locate another suspect or they’ll tell you that you’re only a name on a list that they need to rule out, but nothing could be farther than the truth. If you don’t contact a criminal defense attorney the moment you get so much as an inkling that you’re under investigation, there’s a good chance you’re in for the most unpleasant experience of your life. Although law enforcement will be friendly and may ask you to cooperate with their investigation, what you’re about to endure is referred to as The Reid Technique, and it can make you confess even if you have no involvement in the incident at all.

The Reid Technique is a form of pseudo psychology that’s based first and foremost on the investigator building a rapport with you. He may chat with you, ask about your hobbies, or search for commonalities between you. Because he’s been specifically trained in this form of interrogation, he will appear to be casual and friendly, so as not to make you suspicious or close up. When you’re in this situation, you need to tell him you want to speak with an attorney right away and do not continue talking to him, no matter how innocuous the conversation seems. If you do not contact a Raleigh criminal defense lawyer to protect you during the interrogation, he will begin to search for clues in your body language that indicate you are being deceptive. Although studies show law enforcement agents are no better at gauging a lie from the truth than anyone else, if he believes you are being dishonest or was improperly trained, he will engage in all-out psychological warfare. His one goal is to break you down until you surrender.

Although every interrogation is different, law enforcement agents who use the Reid Technique will follow the same pattern. You should expect your interrogator to:

Sadly, this creates many false confessions. Replicative studies have found that people admit they’ve done something they haven’t 25% of the time, simply because they were told that they did. When a false witness comes forward and corroborates the detective’s theory, false confession rates double. In one experiment, unknowing participants actually made up details to explain their involvement. Even after being told that they were part of a study, many participants believed they’d truly committed the offense and remained apologetic. The Reid Technique is so effective that it has been known to cause psychosis, to the point where innocent interviewees engage in self-harm and offer false confessions. A criminal defense attorney can protect you from this type of treatment, so it’s essential to seek representation right away.

If you are part of an investigation, protect your rights immediately. The Reid Technique is used widely throughout the US and studies have shown that juries are likely to convict if the police have a confession, regardless of contrary evidence. Please contact our office for a free consultation via our online form or speak to one of our attorneys right now by calling 919-833-5555.