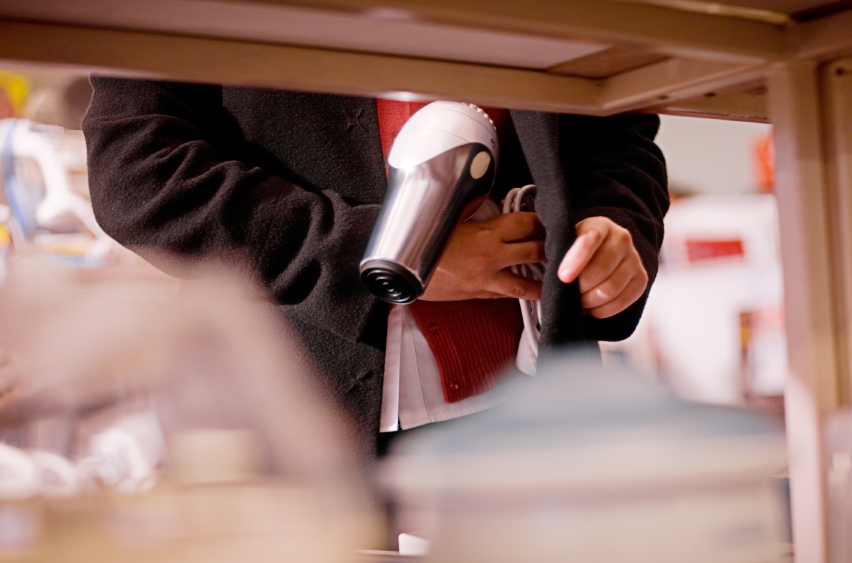 Overall, crime in North Carolina has reduced in the past year, according to a recent report released by the state. Despite the decline,criminal charges in Raleigh are a common occurrence, and are very serious if you face them.

There were 198,893 cases of larceny, which was down 5% from the prior year’s 209,567 incidents. In general terms, larceny is theft, or stealing property, with the intent to keep it. Although most cases within the state aren’t categorized, of those that are, the highest number of incidents involve items taken from vehicles, followed by shoplifting. Larceny is usually a Class H felony, but there are a few exceptions. Class H felony larceny typically comes with a four-to-eight month sentence.

North Carolina had 89,350 burglaries, which was down 9% from 97,656 the year before. Contrary to popular belief, nothing needs to be stolen for a person to face criminal charges for burglary. In burglary cases, prosecution argues that the accused intended to commit a crime, while unlawfully entering a property. More than two-thirds of these cases involve breaking into a residence. True burglary offenses are either a Class D or Class G felony, which can come with a sentence that brings anywhere between 8 and 160 months of confinement, depending on the circumstances.

The number of aggravated assaults was down 6%, from 22,240in the prior year, to 20,986, in the recent reporting year. North Carolina handles the breakdown of assault charges somewhat differently, as the person who was reportedly assaulted matters just as much as whether weapons were involved or not. When a simple assault is upgraded to an aggravated assault, it is still a misdemeanor, but it carries a longer sentence of 45-120 days in jail, and can have a fine as well.

Interestingly, North Carolina does not have a law that pertains specifically to stealing cars. Despite this, there were 14,252 incidents reported, which was down 10% from 15,866 the prior year. Although there are a myriad of other charges that are similar, such as joyriding, motor vehicle thefts are treated as larceny.

There were 9,204 robbery cases, which was down 1% from 9,305 from the year before. Robbery differs from larceny, because it involves the use of force, or threats to use force. A first offender who is unarmed is generally charged with a Class G felony, which can have a 10-13 month sentence. Repeat offenders, or those who use a deadly weapon, are charged with a Class D felony, which carries a 64-80 month sentence.

If you’re involved in a legal situation relating to any of the charges listed above, the consequences can be severe. The stigma associated with some of them is so extreme, that it can be difficult to ensure you’re treated fairly. An experienced attorney can help put together the best possible defense and protect you throughout the legal process. Please contact our office using the online form, or speak with one of our lawyers right away by calling 919-833-5555.