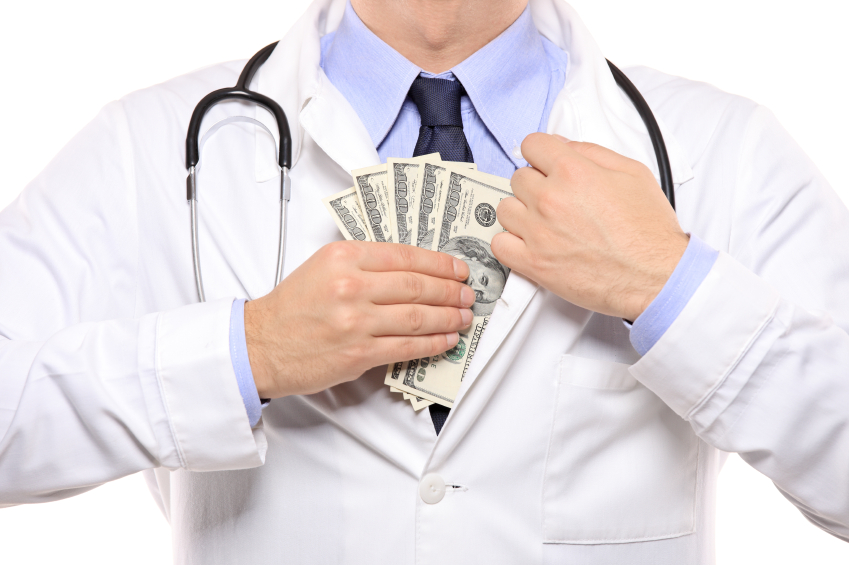 WalletHub compiled data from numerous sources to see which states are the best ones for doctors to practice in. North Carolina ranked 29th in the nation for opportunity and competition rank, as well as 19th for work environment. A large portion of the work environment rank is directly related to the total amount of medical malpractice the state pays out in personal injury lawsuits. Unfortunately, what’s good for doctors may not be good for you.

Information was gathered from across the country on how much each state pays out. Analysts then used census data to calculate a per capita rate for each state.

How North Carolina Stacks Up

It would stand to reason that a low amount for payouts signifies that the state as a whole is safer than others, or that perhaps Raleigh’s personal injury lawsuits for malpractice are declining with the rest of the country. Unfortunately, that’s not the case at all. Payouts across the United States are on the rise, and have been for years. This year, they rose 4.4% nationally, with a grand total coming in at $3,891,743,050. Meanwhile, North Carolina was one of the few states that actually saw a reduction in claims payouts. Overall, payouts declined 44%, and therefore only reached $44 million state-wide.

One of the major reasons why North Carolina’s numbers are so low has to do with changes in legislation. Just a couple of years ago, a new bill was passed that made it much harder to sue a doctor for negligence, and also set a cap on how much a victim may be awarded for pain and suffering. Since then, alterations to the law have been considered, though none have been approved. In other words, it’s no safer in North Carolina than it is anywhere else, but residents have a more difficult time in court, and often receive less for their losses than people in other states do.

If you’ve been hurt due to a medical professional’s negligence, you may be entitled to compensation. However, it’s essential that you act as swiftly as possible to obtain the medical treatment you need, and to retain an attorney who is familiar with this type of litigation. As time passes, evidence may be irretrievably lost, and it can be even more difficult to prove your injuries. Please contact us for a free consultation using our online form or speak with one of our attorneys right away by calling 1(800)610-2546.

Posted in Litigation, Negligence and Malpractice