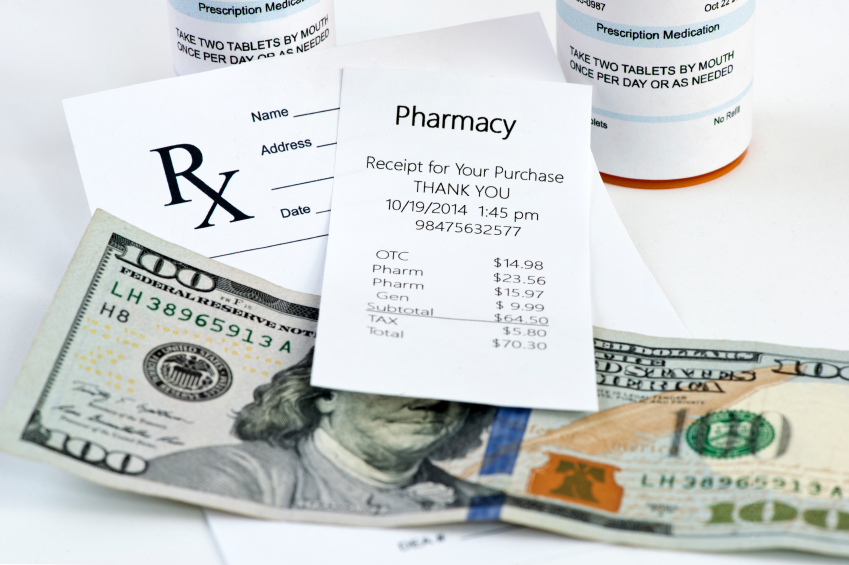 It seems like a very simple thing to do- alter a prescription or visit a few doctors until you find what you need. It almost seems harmless, up until you’re hit with criminal charges for prescription fraud. It happens more frequently than most people would think, and the government takes it very seriously. In a recent case near Raleigh, a group of five was just arrested, and one of them was nailed with a whopping 35 separate charges.

Prescription Fraud Has Many Faces

In the case mentioned earlier, a receptionist at a doctor’s office phoned in prescriptions for a group of friends and family members. Once the medications were picked up, they were then distributed and sold in a prescription drug ring. However, there are many other forms of prescription fraud, some of which most people wouldn’t even consider when thinking of the offense.

It’s almost impossible to pinpoint who is at risk for committing prescription fraud, because so many types of people do it, thinking it’s not a huge deal, that they’re only saving a doctor time, or correcting a mistake. Regardless of intent, the law can come down hard and criminal charges are often pursued. Some of the people who are more likely to be involved in the practice include:

Those who become involved in a prescription fraud case may quickly find themselves facing a litany of charges. A single alteration on a pad can mean big trouble, but if law enforcement believes your intent was to sell, you may be looking at long-term incarceration as well as massive fines. Regardless of your involvement, or the degree of your involvement, you will need an experienced attorney to protect your rights if you’ve become entangled in legal situation like this. Please contact us for a no-obligation consultation using our online form, or speak to one of our attorneys right away by calling 919-833-5555.