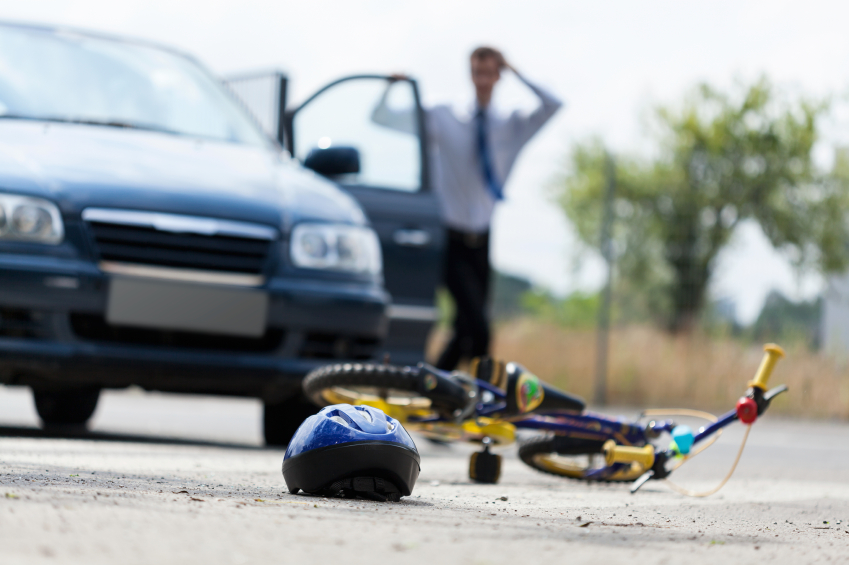 Raleigh Criminal Defense: The Perplexing Anatomy of a Hit-and-Run Accident

Just last week in Durham, a man was killed while riding his bike. The WNCN News report indicates that 49-year-old Isidro Razo was found dead in the ditch on a stretch of road known for its narrow bike lane and speedy drivers. Very little is known about the driver who hit Razo because he left the scene, perhaps without so much as pausing to check on the victim. One thing’s for sure though, if law enforcement finds the hit-and-run driver, he’s going to need a serious criminal defense attorney.

What Type of Person Leaves the Scene of an Accident?

North Carolina law states that a person involved in an accident must stop to check on the welfare of anyone else who may have been hurt. Most people do it anyway, out of a moral or ethical obligation. Some, however, do not, and there are many reasons why. AAA’s Unlicensed to Kill report notes that 80% of all hit-and-runs involve a vehicle hitting a non-motorist. In other words, these are pedestrians, people on bikes, and those using similar modes of transportation who are being struck. Considering pedestrian accidents are far more deadly than those involving only vehicles, fear may be the reason why some people flee the scene. A psychologist interviewed by the Baltimore Sun believes that in addition to fear, guilt, shame, and lack of impulse control can each play a role.

Why Do People Hit-and-Run?

AAA’s report notes that 21% of those who are involved in hit-and-runs do not have a valid license. The agency additionally uncovered that the rate of fatal hit-and-run collisions is at least twice as high in the 10 states with the greatest number of illegal immigrants (which includes North Carolina). The New York Times also picked up on an older NHTSA study for one of their articles. It uncovered that 18% of drivers who were caught later had measurable alcohol in their systems. Considering that alcohol leaves the system quickly, and many people are never caught, the actual number of hit-and-runs involving alcohol are likely much higher.

More than 1,000 People are Killed Every Year in Hit-and-Run-Accidents

Criminal defense attorneys are often called in during hit-and-run cases because they turn deadly so quickly. What might have been a simple ticket for a collision can become a charge for leaving the scene, manslaughter, and numerous other offenses.

If you’ve been involved in a hit-and-run, please make sure the person who was hit receives medical attention. If nothing else, phone in an anonymous tip to emergency medical services right away. Not only is it the right thing to do, but it may save the person’s life, and it can help serve as evidence later in court if need be. You will also need legal representation to protect your rights, and if you seek the help of a lawyer early, your case may never even leave the investigation phase. For a free consultation, please complete our online form or speak with one of our attorneys right now by calling 919-833-5555.