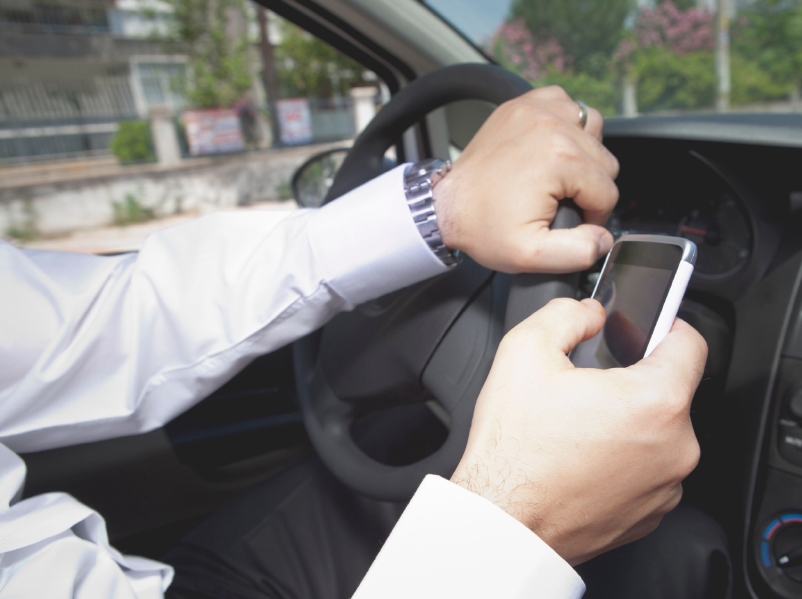 It probably comes as no surprise but physical distraction, like reading a text message or reaching for the radio dial, can be extremely dangerous forms of distracted driving.

What many motorists may find even more alarming is that using voice-activated, hands-free technology, such as Apple’s Siri, can be dangerous too.

Thanks to advances in voice command technology and voice-recognition software, a lot of smartphones and other in-vehicle infotainment systems rely greatly on voice-activated commands. While these are typically praised as being safer alternatives to older hand-operated controls, according to research from the AAA Foundation for Traffic Safety, three out of four drivers consider hands-free technology safe.

However, these modern vehicle features can elevate mental distraction.

Technologies that rely on voice communication may well have unintended consequences that result in distracted driving. The impact on safety and the level of distraction can vary greatly based on the system or task the driver is using.

Aside from built-in systems that we find in various car models, the study also assessed Siri – Apple’s voice-activated digital assistant. The study was conducted on an iPhone 5 using iOS7 and measured the concentration levels of 45 drivers who were performing various tasks while driving and using voice-based technologies.

A rating system with five categories was implemented and researchers set about measuring Siri-based interactions, including updating Twitter or Facebook, typing or reading text messages and updating calendar appointments.

What researchers found was that the hands-free and eyes-free use of Siri actually generated high levels (category 4) of distracted driving. Also, using Siri in a car resulted in two accidents during the simulator part of the study and was given the lowest rating of intuitiveness along with the highest rating of complexity owing to is inflexibility and lack of consistency with regards to voice commands.

Given the popularity of iPhones with drivers, this results of the study are cause for concern. The AAA has undertaken to continue communicating with Apple and various automakers to help reduce the distracted driving issues with using such systems.

Even though the AAA examined the level of distraction while using Siri on an iPhone, it has yet to look at Apple’s latest in-dash system, CarPlay. Apple states that the newer system is a smarter and safer way to use an iPhone while driving.

Early reviews suggest that the system is indeed improved compared to Siri, but the study’s findings are still important to take note of: voice-activated systems can lead to distracted driving and car accidents.

We already know that drivers can miss pedestrians, stop signs and other cars when using voice technologies since their minds aren’t completely focused on the road. These devices may inadvertently lead to greater levels of distraction.

If you’ve been the victim of an accident due to distracted driving, or even caused an accident, get in touch with a lawyer from DeMent Askew to assess your case and claims. Call today at (919) 833-5555.