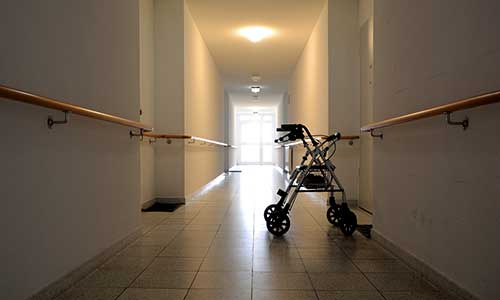 DeMent Askew’s client had suffered a stroke years ago. She could not speak as a result of the stroke, and she was also confined to a wheelchair. However, she was still very sharp mentally. She was residing in a nursing home because of her physical limitations.

One afternoon, this resident approached our client, wheeled her into a nearby room, and violently raped her. Our client was so embarrassed and ashamed about what happened, that she initially did not report the incident. She eventually mentioned it to a co-resident who reported it to management. The assailant was charged and convicted of second-degree rape.