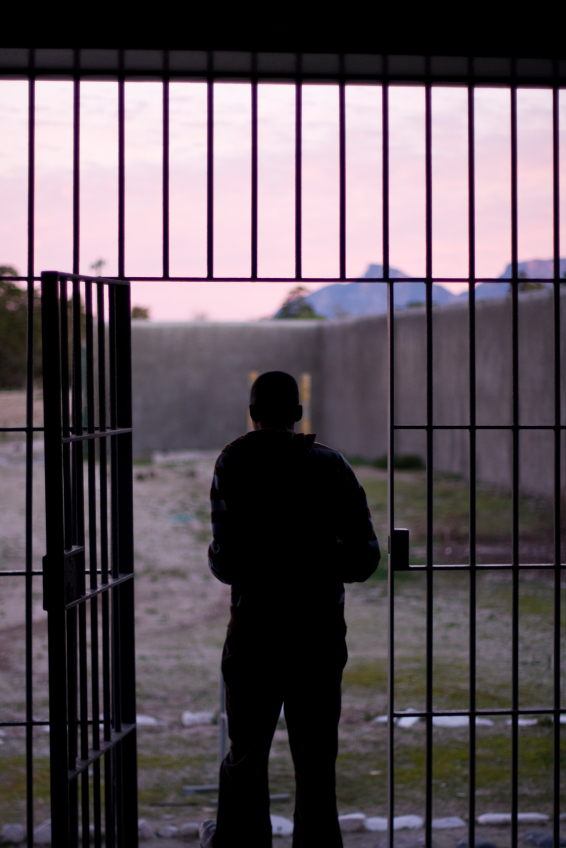 The number of exonerations today is astounding. Although estimates of innocent people convicted, in prison, or put to death may vary, one thing is for certain. Although people are supposed to be innocent until proven guilty, it often doesn’t occur that way. Believing their innocence is known, or cooperating with the expectation that they will be removed as a suspect, people often don’t seek legal advice until a case is built against them. Whether you’ve been charged, or simply think you’re a suspect in a case, you need an experienced Raleigh criminal defense attorney on your side because, sadly, being innocent does not mean you won’t be found guilty.

Federal Judge Jed Rakoff of New York recently spoke about how the plea deal system is broken. In his words, defendants are forced to choose between “Satan and Lucifer,” when they’re offered a deal due to mandatory minimum sentences. This leads to uninformed and unrepresented innocent people pleading guilty out of fear. In 2013 alone, almost 20% of those exonerated had previously entered a false guilty plea. According to the National Registry of Exonerations, almost 18% of those exonerated in 2014 had given a false confession. Across the country, 97% of defendants chose a deal rather than going to trial. Judge Rakoff is working on a proposal which will enable magistrate judges to act as an advocate to ensure that innocent people are not being coerced into plea deals. Unfortunately, no such system presently exists, which one of the reasons why even innocent people should get help from a criminal defense attorney as soon as they realize they are a suspect in a case.

A Newsweek article highlights statistics of innocent people on death row. Approximately 1 in 25 people who are sentenced to death are actually innocent. Despite the fact that the system is set up to protect the innocent, studies show that juries who have doubt about whether a person is truly guilty or not will choose a life sentence, rather than death, which indicates that the overall number of those falsely imprisoned is much higher than 1 out of 25. An Ohio state University research paper suggests that around 10,000 people each year are wrongly convicted of serious crimes in the United States.

Although we can’t pinpoint the exact number of people who are convicted, despite no wrongdoing, we know it happens. The National Registry of Exonerations goes back as far as 1989. To date, they have over 1,500 cases on file of people who are innocent, but were originally found guilty.

Sadly, if you are innocent, you cannot rely on the system to sort it out or to protect you. You need an experienced attorney who will help to safeguard you throughout the investigation process and who will explain your options with total transparency if you are charged. Although it’s much easier to stop a false conviction the earlier you seek representation, it’s never too late either. If you or someone you care about is involved in a legal situation, we can help. Tell us about your case using our online form or speak with one of our attorneys by calling919-833-5555.