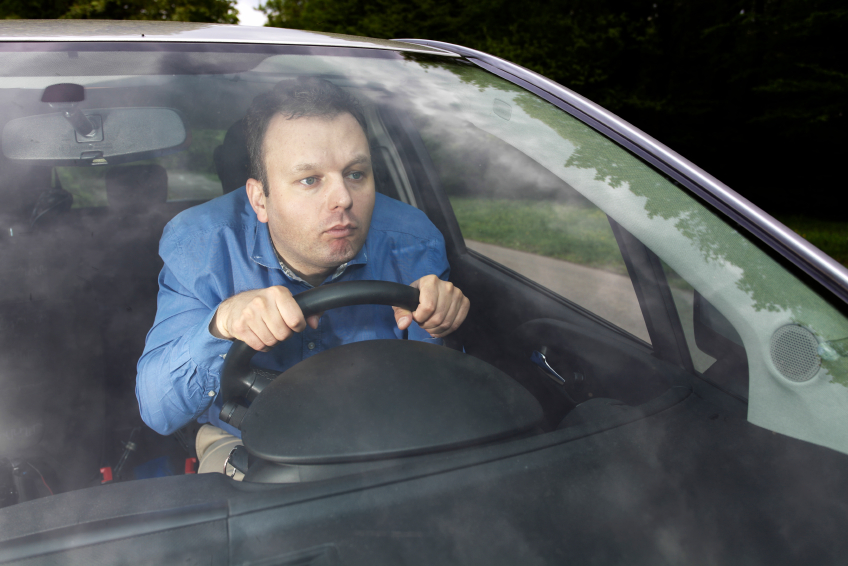 Technology May End Specific Type of Distracted Driving in Raleigh

During a recent governmental meeting, the Acting Chairman of the National Transportation Safety Board (NTSB) spoke of the importance of collision reduction. He also discussed the need for the Federal Motor Carrier Safety Administration (FMCSA) to be able to continue their work, and, most notably, to end or reduce the prevalence of driver drowsiness, a concerning offshoot of distracted driving throughout the nation.

Driver Drowsiness is a Huge and Highly Under-Reported Problem

There are no tests to see if a driver is fatigued at the time of a collision. As such, many officers do not investigate or note whether exhaustion was a factor, unless the driver specifically mentions it. Because of these discrepancies, experts have only been able to narrow down the prevalence to 1% of police-reported collisions, or as much as 24% of fatal wrecks. However, in late 2014, the NTSB combed through data from several agencies and was able to get a clearer picture on trends in driver drowsiness.

As noted earlier, drowsy driving is a form of distracted driving, and it can manifest itself in many ways.

How Drowsiness Detection Systems Will Save Lives

Some vehicles hitting the market today contain drowsiness detection systems, though they all work a bit differently. Many of them utilize eye-tracking cameras, which track how long a driver’s eyes are away from the road.  Others track lane position, and may even self-correct when a driver begins to drift out of his lane. Some of the newest drowsiness detection systems use a series of cameras and monitors to track driver behavior, as well as reaction times. When the equipment determines a driver is too fatigued to be driving, it may alert him with a light-up symbol, and audible chime, or even a physical warning, such as a vibration on the seat or wheel, or a tug on the seatbelt strap. It’s unclear which of these methods are most effective, though recent tests are promising.

Accidents involving drowsy drivers, people using phones, or eating behind the wheel, happen all too often, and they can have devastating consequences for their victims. If you’ve been injured by a driver who wasn’t paying attention to the road, you may be entitled to compensation. Courts routinely award reparations for damaged property, losses, and emotional trauma, though it can be tough to get a fair settlement without the help of an experienced attorney. For a no-fee consultation, please contact our office via our online form, or speak with one of our attorneys right now by calling 919-833-5555.