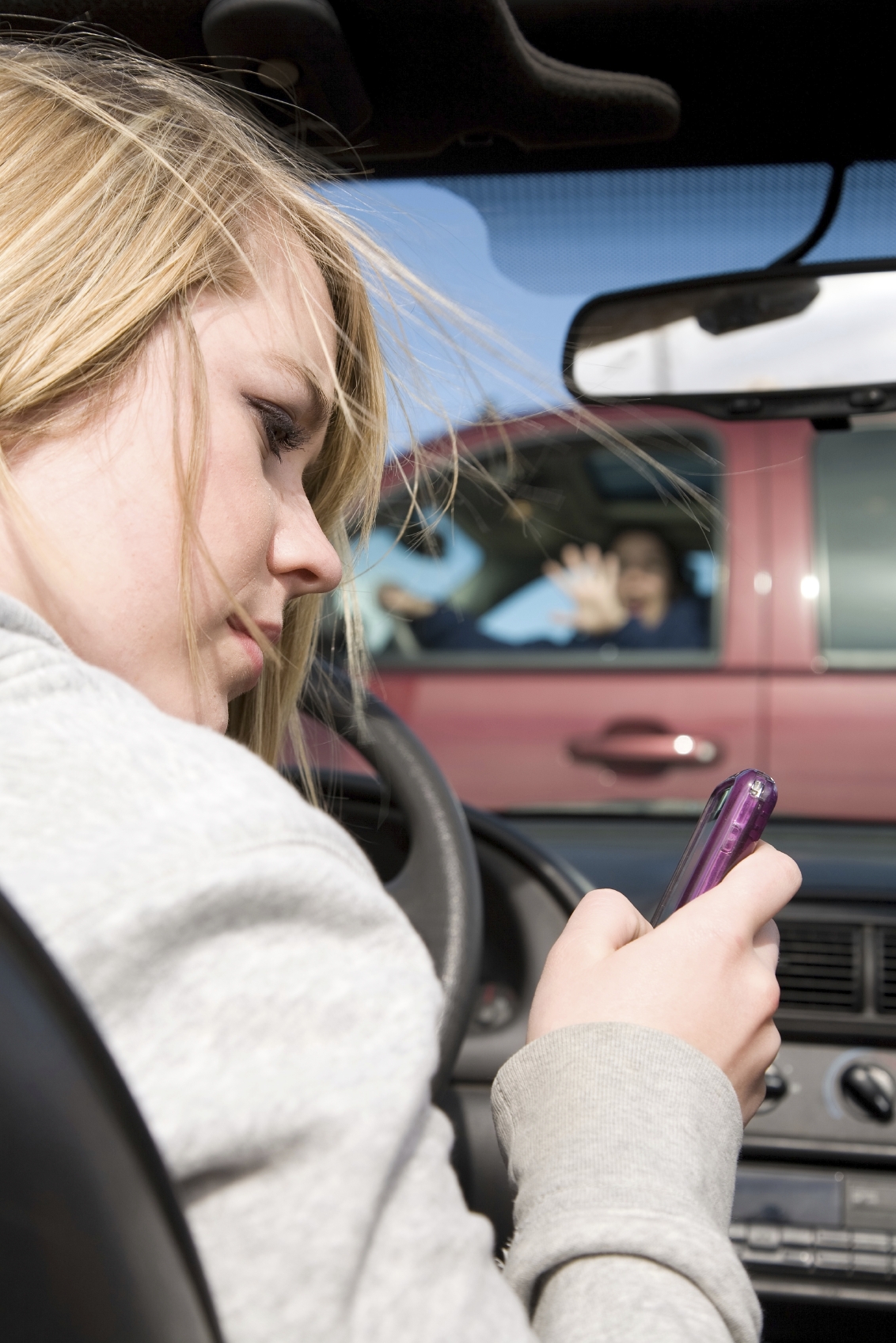 Albert Einstein supposedly said, “I fear the day technology will surpass our human interaction.” It certainly expresses the feelings of many people born decades before smartphones and other digital devices and the constant battle against texting and driving.

How Cell Phones Are Being Used – A Study

A report from the Pew Research Center has explored how Americans are using cell phones in social settings and their feelings on others using them in the same settings.

Results have been included from a survey of 3,217 adults on the Center’s Trends Panel. This includes 3,042 cell phone users.

Of the cell phone users interviewed, 76% said they never or hardly ever turn off their phones. This reflects the report’s idea of an “always on” mentality. The report explored how this mentality seems to be more prevalent among younger users, particularly for texting and driving.

What the Respondents Said

82% of participants said that using a cell phone in a social setting harms conversations.

89% of respondents said they most use a phone during a social gathering, to email, take a photo or read a text or for texting and driving.

Using a Phone When Driving

In another Pew survey, it was found that 67% of smartphone users use their phone for turn-by-turn navigation when driving.

31% admitted to doing this frequently.

The surveys support what other data and sources have already shown – phone usage is on a rapid incline. And there’s no end in sight for this trend.

While none of the states ban all cell phone usage for all drivers, 38 states do ban usage for novice drivers. Hand-held phone usage while driving is banned in 14 U.S. states.

Sending or reading texts while driving is banned in 46 states. Besides dialing 911, state law prohibits drivers younger than 18 from using a phone while driving in North Carolina. The state prohibits all drivers from texting and driving.

In recent years many school boards have dropped bans on cell phones. This has proved useful since phones, and particularly smartphones, can be handy as learning aids. Under several school policies, students can have cell phones at school but may not use it without a teacher’s permission. This is an attempt to teach youngsters to think before using a phone, and hopefully this can carry over to thinking before reaching for the phone while behind the wheel.

Do You Need an Attorney?

Distracted driving is a major cause of road accidents. If you or a loved one have incurred a personal injury from or been at fault for a texting and driving accident, you will need an experienced lawyer to help you with claims and recovery.

Talk to a lawyer at Dement Askew who will scrutinize your case and advice on the best way forward. Call today at (919) 833-5555 to book your appointment.