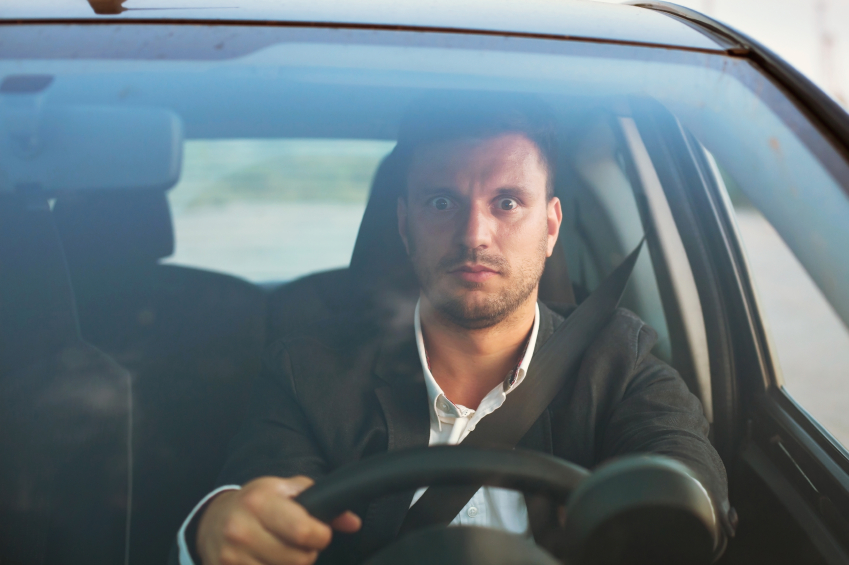 Texting and Driving Study Might Make You Scared to Drive

Time Magazine recently covered a brand new study about texting and driving. The results were so off the charts that even participants of the study were prepared to change their ways before it concluded.

According to an AT&T survey, most people engage in some kind of dangerous behavior behind the wheel every single day. Participants were all between the ages of 16 and 65 who use a smartphone, as well as drive, on a daily basis.

What the Data Shows

Raleigh texting and driving may be a bigger issue that what was once thought. After all, previous studies have indicated that almost 85% of the general public thinks the practice is unacceptable. Even still, the majority of people continue to do it, and smartphone users are engaging in other risky behaviors behind the wheel as well. Worse yet, they think they can do it safely.

AT&T incorporated a physical study into their program, in which drivers were asked to safely navigate a vehicle while driving on a closed course. Participants were stunned as they came to the realization that if the course-markers had been people, numerous individuals would have been seriously injured or killed by their mishaps behind the wheel. Sadly, outside the test course, it is real people being killed. According to the CDC, more than 3,300 die every year and 421,000 are injured, a number which is on the rise.

People Who Are Most Likely to Drive Distracted

The latest data shows that almost every possible demographic is guilty of driving distracted. However, a few groups seem to do it more often than others or have more fatal collisions as a result. For instance, those under age 20 have the highest proportion of deadly distracted driving accidents. Approximately half of all high school students admit to texting or emailing behind the wheel as well. There are also links between alcohol and drug use with these troublesome behaviors in youths. Plus, the younger crowd who commonly does it are also more likely to ride with an impaired driver too.

If you’ve been injured by a distracted driver, whether it was due their use of a smartphone or something else, you may be entitled to compensation. Courts often award funds to cover losses and expenses that result from these unnecessary and negligent collisions. For a free, no-obligation consultation, please contact us using our online form, or speak directly to one of our attorneys right now by calling 1(800)610-2546.