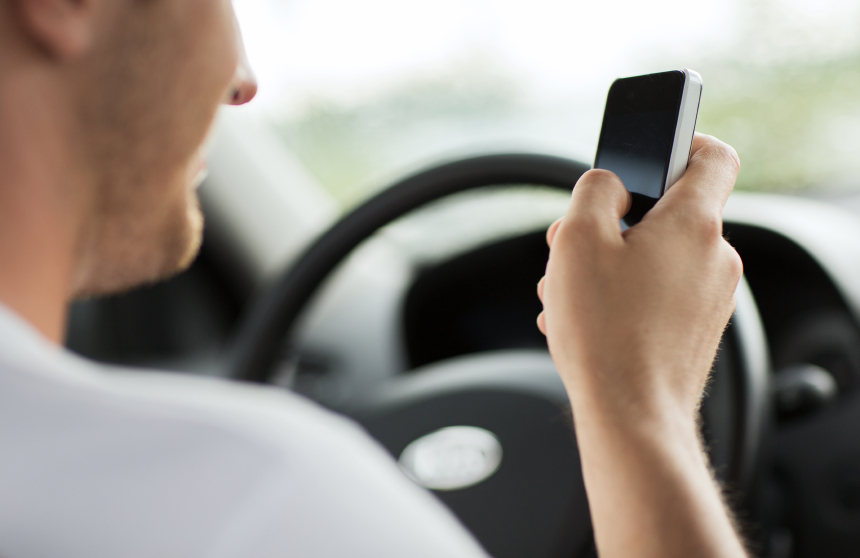 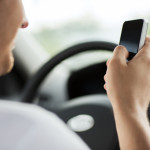 Underestimating the risks of texting and driving can be deadly. In fact, an estimated 421,000 people in the United States along were injured and 3,328 killed in accidents while being distracted when driving in 2012.

You can avoid becoming a victim of a phone-related vehicle accident by knowing the risks of texting and driving.

According to O Magazine, a 2009 Neilsen study, 77 percent of survey respondents admitted to sending mobile messages while operating a vehicle. But our brains just aren’t built to handle two tasks at once.

In the article, Rene Marois, PhD, a neuroscientist and associate professor of psychology at Nashville’s Vanderbilt University, said that despite using 100 billion neurons to process information at rates of 1,000 times per second, our brains don’t have the ability to do more than one task at once.

Reserve multitasking for the office and not when you’re operating a vehicle.

Taking Eyes Off the Road

In 2011 the Virginia Tech Transportation Institute conducted a study that revealed heavy-truck drivers who text or read texts on the road are 23 times more likely to crash than those who don’t engage in texting and driving. The research also suggests there’s a difference between texting and talking or listening to another passenger or a caller.

Driving With One Hand

Sending and replying to messages requires you to remove one hand from the steering wheel. So you’re multitasking and taking your eyes off the road. A senior researcher at the Transport Research Laboratory has explained that when we text, we become distracted by taking our hands off the wheel to use the phone. We’re then trying to read the texts and think about our replies. This combination can result in impairments to reaction time and control of the vehicle, putting us at greater risk than drink-driving.

Just Don’t Do It

Under no circumstances should you ever send or receive text messages while driving – even if you’ve just stopped at a red light. If you find yourself in a situation where you need to send an emergency text, pull off to the side of the road first. Not only is this for safety reasons, but also safety for everyone else on the road.

Driving Is A Privilege – Don’t Lose It

A lot of people incorrectly believe that everyone has the right to drive. But driving is a privilege earned by proving you are responsible and will exercise intelligent judgement when you’re on the road. So think carefully before you pick up the phone to read or send a message when you’re driving. Ask yourself this simple question: is it worth putting yours and others lives at risk just to send a message?

Do You Need Assistance?

If you’ve been involved in a texting and driving incident and need legal advice, the professional team at Dement Askew can help. Call (919) 833-5555 today for a free case evaluation.