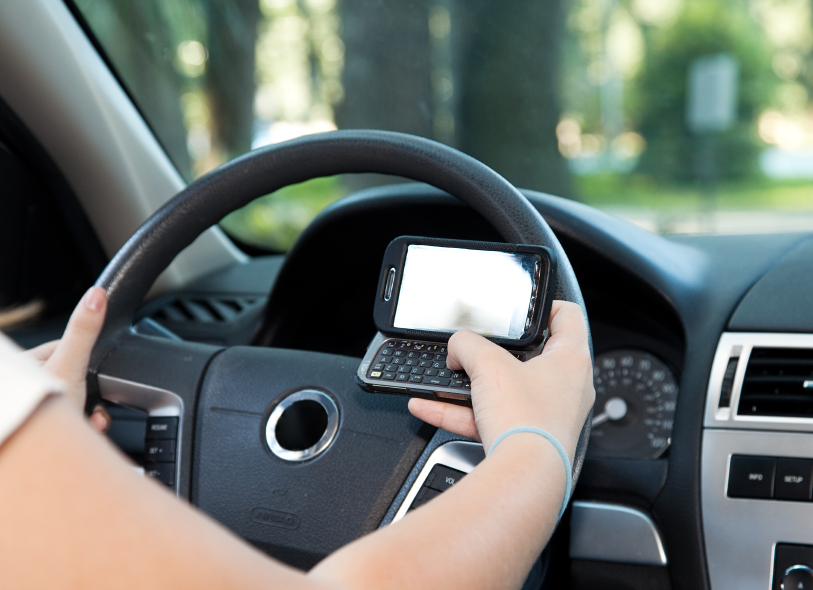 Texting and Driving Laws May Change in NC 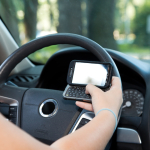 Texting and driving is a dangerous activity, yet the statistics show that many people are doing it anyway. According to a 2011 Center for Disease Control (CDC) study, 69 percent of drivers between the ages of 18 and 64 confessed that they had talked on a cell phone in the previous month and 31 percent admitted to reading and sending texts or emails.

Not only does this behavior increase the risk of a traffic accident, it also makes it significantly more likely that the driver will be pulled over and ticketed. In North Carolina, the penalty is a citation and a fine of $100 plus court costs. The N.C. Administrative Office of the Courts reported that 1,925 drivers were cited in 2012 and 2,609 were cited in 2013. A traffic citation and a small fine do not seem to dissuade drivers from texting and the Governor’s Highway Safety Program may change all that.

North Carolina enacted the current regulations in 2009. The law states that a person cannot text while driving. Specifically, this refers to a moving vehicle. If a car is stopped at a red light or in heavy traffic, the rules do not apply and a driver can text as long as he or she stays stopped.

What is also notable is the fact that the law only covers texting. Any smartphone owner knows that there is plenty more to do on a mobile device, including email, Facebook, weather apps, or just about anything else. This has led to some interesting law enforcement issues.

Texting and driving is a distraction that can appear similar to driving under the influence of alcohol. A driver whose eyes are on a phone may weave, run red lights, or not follow speed limit signs. While police can pull over someone driving recklessly, to cite a driver for texting, the officer needs to be sure that is what the driver is doing.

Police officers may follow a vehicle to observe the driver. Some have suggested that a hands-free device should be mandated.

Changes on the Agenda

The Governor’s Highway Safety Program is working on a solution to the growing texting and driving concern. It is a state-funded initiative that works to increase safety awareness for drivers of all ages. It suggests that the problem is in the extent of the law. A driver may legally be texting while at a stoplight, but when the light turns green is not looking. When other cars honk, the driver simply takes off without looking, leading to a traffic accident.

The program itself cannot lobby or create a bill because it is state funded. Although there has been discussion about the problem, finding a solution is not easy. Several states have a law that requires drivers to only use a hands-free device. In North Carolina, that may not be required any time soon.

Distracted driving has caused thousands of accidents annually. If you have been involved in an accident that was caused by texting and driving, you have rights. An accident can lead to costly medical bills, lost wages, and pain. You may be entitled to compensation for these losses. If you have been injured or a loved one was wrongfully killed in a texting and driving accident, call DeMent Askew at 919-833-5555 for an evaluation.