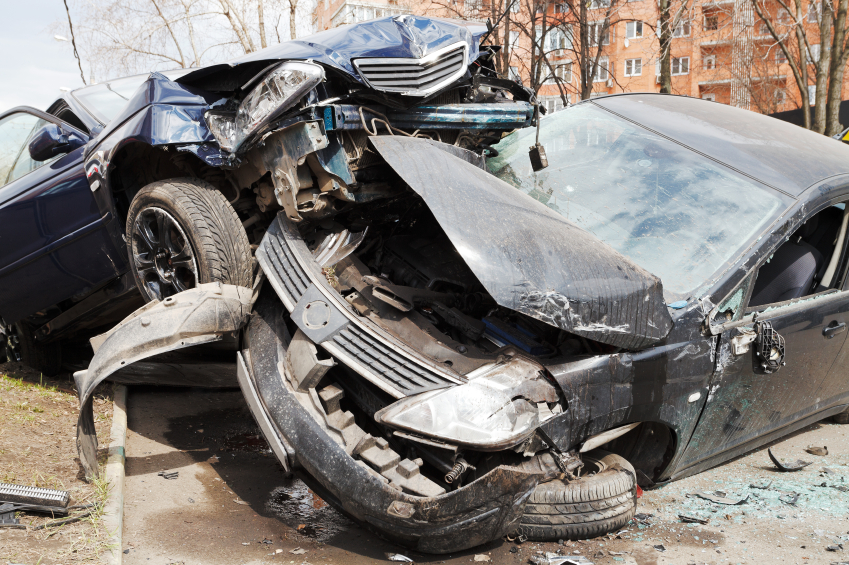 What Happens When You’re Injured by an Uninsured Speeding Driver?

Smash! Your car has been knocked sideways by another speeding driver who roared through a stop sign just before they hit you. This wasn’t some little fender-bender: your car is totaled you’re still trying to figure out if you are alright. But at least, if nothing else, the crash wasn’t your fault. No doubt the other driver’s insurance will pay out for whatever’s wrong with your car or your body.

Or will it? What will happen if the other driver is not insured?

Liability Insurance and the Law

While most states require car owners to have automobile liability insurance, a lot of drivers seem to get around the law. Some drivers tend to buy insurance just long enough to get their car registered and then they cancel the policy. What’s more, when the economy is bad, the number of motorists who try to get by without this type of insurance tends to go up.

In a study conducted by the Insurance Research Council in 2011, it was found that two year’s earlier almost one in every seven drivers were uninsured. That’s almost 14 percent across the nation.

However, insurance laws tend to vary from state to state, as does the amount of incidences involving uninsured drivers.

The study found that in Mississippi, the rate of uninsured drivers was at a national high of 28 percent. This was closely followed by New Mexico, Florida, Tennessee and Oklahoma. The states with the best and lowest percentages were New York, Pennsylvania, Massachusetts and Maine.

What Happens if the other Driver In the Crash Isn’t Insured?

So you’ve had a crash with a speeding driver who isn’t insured. What happens now?

A lot will depend on the laws in your state. If your state has traditional torte insurance laws, as in a civil wrong, whoever was at fault’s insurance should pay out. If you were at fault, you’ll have to get your insurance to pay. However, if the other driver is not insured, the chances are he or she isn’t going to have a lot of assets. A lawyer can certainly help you but you probably won’t be able to recover damages even if you win the lawsuit.

The good news is you can protect yourself from having to bear the brunt of the costs if you’re hit by a speeding uninsured driver. You can pay extra to add under-insured or uninsured motorist coverage to your insurance policy.

If your state has no-fault laws, either drivers or their insurance have to pay out for that driver and his passenger’s damages or injuries, regardless of whose fault it is.

There is a catch, though. No-fault laws tend to restrict your ability to sue. Essentially, you’re covered and it makes no difference if the other driver is insured or not, unless you suffer major injuries.

Many no-fault states will let you sue the other driver for severe damages caused by the accident.

Do You Need Advice?

If you’ve been the victim of a speeding accident and need legal guidance, contact a lawyer at DeMent Askew who will be able to help you with claims and procedures.