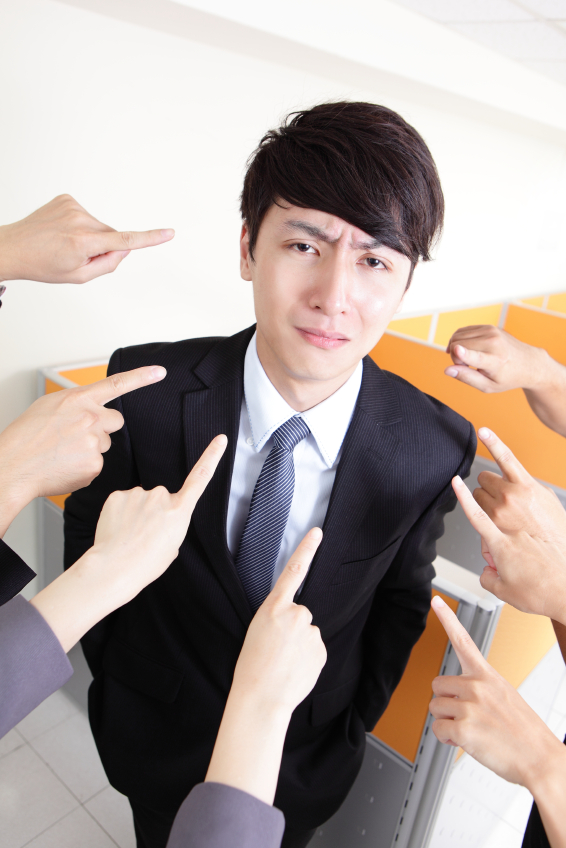 What’s the Best Criminal Defense for Assault Charges in Raleigh?

According to City-Data.com, Raleigh has consistently had higher rates of violent crime over the years, compared to the rest of the United States. Although the North Carolina Department of Justice’s latest statistics show that the number of offenses is down statewide, there are still over 32,000 cases every year. Without a solid criminal defense strategy, even the simplest incident can result in jail time and high fines.

Contrary to popular belief, the other party doesn’t have to make physical contact with you in order for a self-defense argument to be used. However, you do need to prove that there was a threat, you were afraid, and also that you could not leave the scene. As you may recall, this is argument George Zimmerman’s attorney made while he was on trial for shooting Trayvon Martin.

The law also allows you to protect someone else, and the guidelines are very similar to those for self-defense. A few years ago, there was a very high-profile case in Texas which involved the concept. In fact, the man in this particular case never stood trial, because he was protecting his five-year-old daughter from sexual assault.

There have been numerous cases in which a person has claimed they had the right to defend their property. It’s an incredibly tricky one to navigate, and the guidelines for it aren’t always clear-cut. Sometimes, it’s effective in situations such as a home invasion, or when someone attempts to take something forcibly from you. In one such case, a man had robbed several stores in a particular neighborhood, and went back to the same location to rob it again. This time, the clerk’s boyfriend was waiting and beat the suspect with a baseball bat.

The cases highlighted here were all fairly controversial as they unfolded, yet were relatively clear-cut. Not every case plays out the same way, and even minor details make a difference in a trial. Take, for instance, one particular situation where a woman veered into oncoming traffic, killing another woman and paralyzing her child. Although horrific, the incident occurred because the at-fault driver was sneezing. In another incident, a man was charged with assault for passing gas in the presence of an officer. No kidding. There isn’t a single best strategy for defending yourself if you’re facing assault charges, because every case is different.

If you’re involved in a legal situation, you need help from someone with the experience to know which argument will work best for your particular case. At DeMent Askew, we’ve been protecting the rights of people in Raleigh for over 40 years, and we will work to find the minor details in your case that can make a big difference. Moreover, we provide straight-talk and answers, and we won’t make a promise we can’t keep. Please contact us using our online form or speak to one of our attorneys right now by calling 919-833-5555.