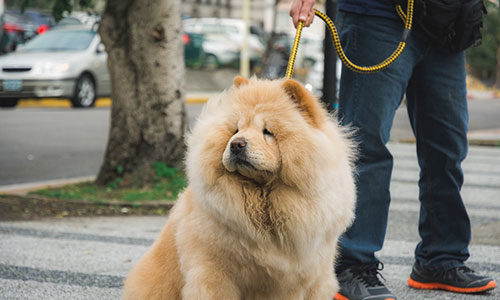 Dog attacks can be brutal. They can result in a dramatic personal injury such as permanent scarring, muscle damage or even disfigurement and the emotional damage never seems to go away. But there is a lot more to a dog attack than just a bite, and the law recognizes this.

Our law is in favor of civil suits against the owner of any dog that causes harm to another person. In North Carolina there are several statues set forth regarding dog bites, including:

The owners of dogs in this state are strictly liable for a canine inflicted personal injury to another human or to property if the owner willfully and knowingly violates the prohibition of dogs running at large.

The law applies whether or not the personal injury was inflicted by a dog bite. For example, if someone was walking along the sidewalk and a dog jumped up and knocked them down causing an injury, the injured person can still seek compensation. For this law to apply, the dog has to be considered “dangerous.”

The strict liability law in North Carolina is used to determine whether or not a dog owner used reasonable care to prevent a dog from injuring others. The owner cannot escape responsibility by claiming they had no idea the dog could cause injuries.

The law in our state enforces criminal penalties on dog owners who are aware that they have what are classified as dangerous dogs but fail to take precautions to protect others.

There are several defenses to a claim a persons’ dog injured someone. If any of the following conditions apply to the injury caused by the dog, the owner may not be liable for that personal injury:

If trespassing is to be used as a defense, the person who was injured needs to have been willfully trespassing when the injury occurred. If he or she was accidentally trespassing, the owner of the dog may still be liable for any injuries the dog caused.

Do You Need An Attorney?

If you’ve suffered a personal injury from a dog attack, get in touch with the lawyers at Dement Askew for help with your defense case. Call (919) 833-5555.