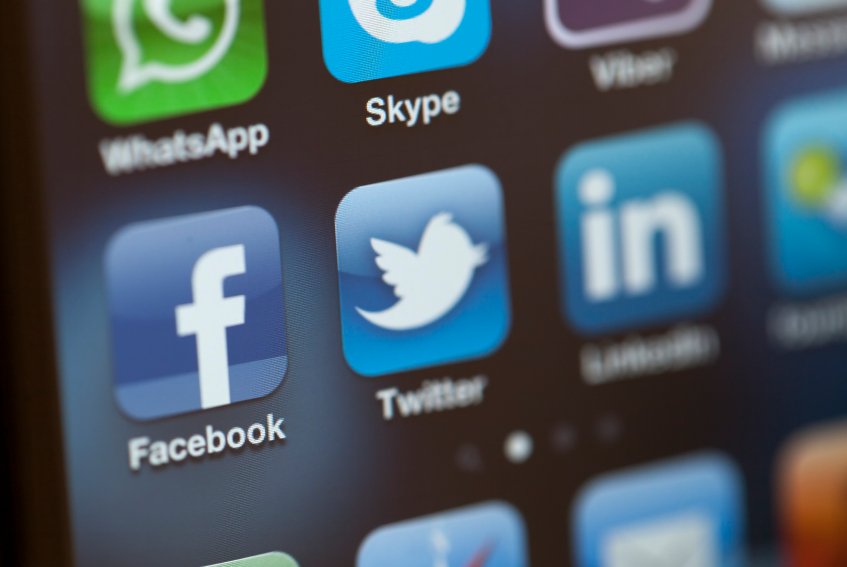 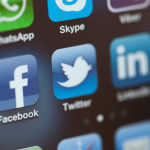 The latest statistics show that there are around 236 million people using Twitter in any given month. In fact, more than three-fourths of all Americans are involved in social networking of some type, according to Pew Research. There’s a good chance that regardless of who you are and what you do, you’re active on social media. If you’ve recently been told “You have the right to remain silent,” you may need to silence your social media accounts, too, or you could be leaving your criminal defense in the hands of a tweet.

Your Social Media Accounts May Be Scrutinized

There’s really no such thing as private data once it’s online. Law enforcement agents can request access to information, and many networks will comply immediately. Even if the social network chooses not to comply, police can submit a formal request through the courts. Judges may also compel people to produce the documents on their own. In one case, a person was ordered to provide the court with his username and password, while another judge requested that witnesses add him as a friend on Facebook, so that he could determine if the things said on their accounts were relevant to the courts.

Any Information Obtained May Be Considered Evidence

Although there’s still debate as to whether the information gathered is legal, most courts will accept it as evidence. The New York Times did a piece on this, and identified a rape case where photos obtained online were used to aid in prosecution, as well as a case in which the defendant’s “glorification” of alcohol use was used against him in trial. It goes both ways, though. One police officer’s testimony came under question, simply because a savvy criminal defense attorney uncovered the officer’s online post that stated he was “feeling devious” just before attending court.

Don’t Delete Your Accounts Just Yet

Once you realize that you’re the target of an investigation, whether you’ve been charged or not, the best thing that you can do is to make your accounts private and stop using them. You should also obtain legal representation immediately, to ensure your rights are protected. Although law enforcement can use your online activities against you, don’t delete anything. Doing so may be considered destruction of evidence, or at the very least may seem incriminating to a jury. Instead, let your attorney know which accounts you have, and get a professional opinion on how best to manage the situation.

If you’re involved in a legal situation, get an expert on your side right away. An experienced lawyer will be able to spot trouble before it happens, and can help you avoid some of the common pitfalls, like social media disasters. At DeMent Askew, this is what we do. We bring years of practice to the table and provide you with the best defense possible. Please contact us online for a free consultation, or speak with one of our attorneys right away by calling 919-833-5555.