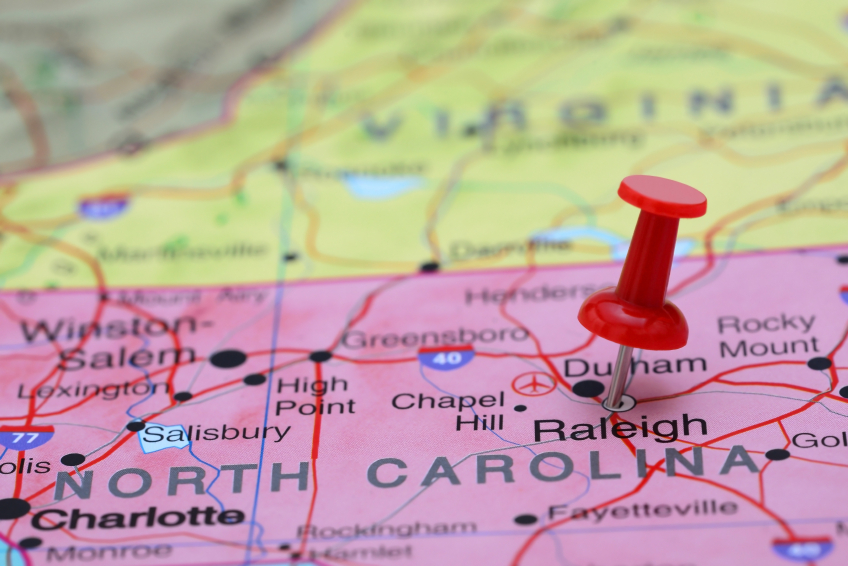 Fewer Criminal Charges in Raleigh Are Being Pursued

Earlier, we discussed a document released by North Carolina, which indicated that the number of criminal charges being pressed were declining statewide. Raleigh is following suit with the rest of the state, and overall, there has been a 5% annual reduction locally. Although it’s not as good as the 7% reduction statewide, Raleigh fared better than neighboring High Point and Greenville, which saw increases of 2% and 3%, respectively. Nearby, Cary had the worst results of any city that was noted, with a 9% increase overall.

Both property crimes and violent offenses have reduced in number throughout the city. The only areas in which Raleigh increased were aggravated assault, which rose by two incidents, and burglary, which had an additional 121 cases over the prior year. The five most common offenses handled by municipal police in Raleigh are detailed below.

Overall, the number of offenses committed in Wake County are down 6%. The county saw a huge decrease in the amount of larceny cases over the prior year, but the number of offenses increased in several other areas. Robbery, aggravated assault, burglary, and arson cases are all on the rise in Wake County. Looking across all categories, the five most common offenses handled by the sheriff’s department are listed below.

How the State of North Carolina Stacked Up

Although the state declined in every main category, adding up to a 7% decrease in criminal charges overall, a few sub-areas increased. Robberies in places of commerce increased 5%, and bank robberies went up 3%. Larceny of coin machines and larceny from buildings rose 1% each, and shoplifting crept up 2%, though purse-snatching jumped a full 7%. The five most common offenses throughout the state are as follows:

As you can see from the present data trends, the rank of each offense matches up across the board, with the exception of the first and second most commonly occurring in Wake County. It’s worth noting, however, that difference in the number of cases between larceny and burglary that were handled by the sheriff’s office is very small.

All the offenses highlighted here are very serious, and most of them are considered felonies. If you or someone you care for is involved in a legal situation like those listed here, hiring an experienced attorney is necessary to achieve the best possible outcome. It should also be done with speed to help ensure you are treated fairly throughout the process. Please contact us online or speak with one of our attorneys right away by calling 919-833-5555.