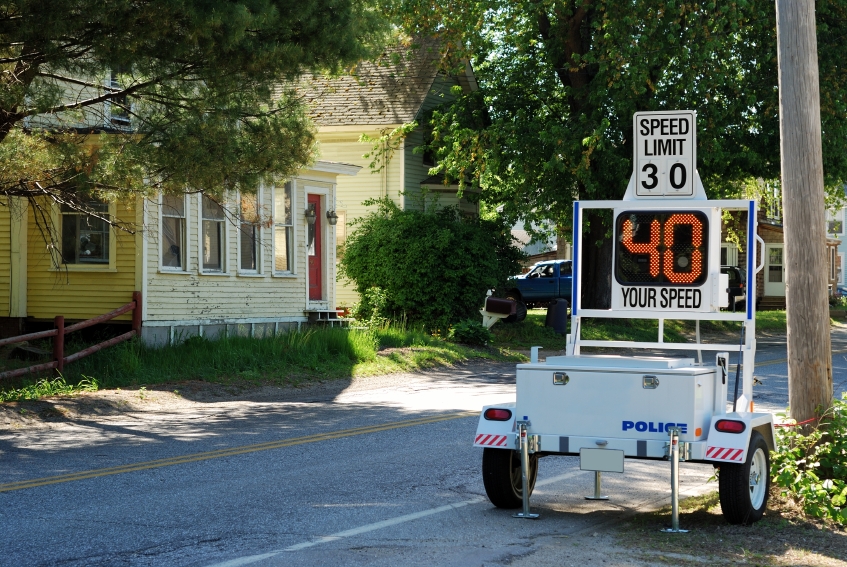 Got a Lead Foot? Try this Trick to Stop Speeding… 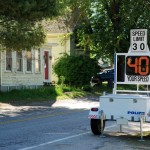 Researchers are continually analyzing human behavior. It’s not enough to know that we do things. We have to understand why we do them, especially if we want to change our habits. Take, for example, the article we published on driver opinions of speeding. Although it’s not exactly earth-shattering news to find out that the general population has little concern for posted speed limits, it does indicate a trend among people. Once a trend is established, behavioral scientists can then go about figuring out how to encourage a change in attitude. That’s exactly what researchers in Scotland set out to do, and if you employ their technique, you, might be able to lighten your lead foot, too.

Study Participants Used Implementation Intentions in an Attempt to Slow Down

Implementation intentions is basically a fancy name for determining what obstacles may stand in the way of reaching a goal, and then coming up with methods to overcome the problem. This is done in advance, so that as a person approaches the obstacle, he already knows how to get past it. The concept and name were first coined by psychologist Peter M. Gollwitzer at New York University in the late 1990s. Since then, studies have found the technique to be helpful in changing all kinds of behaviors, from eating habits, to smoking, and even alcohol consumption.

The Study was Successful in Changing Driver Behavior

As predicted, implementation intentions worked for many of the drivers, specifically those who wanted to change behavior, but had difficulty in doing so. Researchers believe that this is because driving is largely habitual and people don’t often realize their triggers or behaviors. Creating internal awareness helps people attain the goals as they set out to. In some cases, change is effortless because a plan of action has already been determined.

Create Your Own Plan to Stop Driving so Fast

If you’re aware that you’re speeding on Raleigh streets and want to try to stop, but find yourself doing it anyway, implementation intentions may work for you. In the Scottish study. Participants filled out a “volitional help sheet” as a method of planning in advance. Unfortunately, the one that they used is not readily available, but you can create your own fairly easily. Robert Gordon University in the U.K. has an online walkthrough on how to create a plan. However, the concept is effortless, and only involves coming up with a series of “if-then” statements. For example, one person might say, “If I’m late for work and I want to drive fast, I then I will pace myself with a car that is following the speed limit.” Simply identify your triggers, and note how you intend to overcome them.

Implementation intentions may help you avoid your next ticket, but if you’ve already gotten one, you may need an experienced attorney to help you ensure you’re treated fairly. The consequences can be harsh, as well as long-term, and your license may even be on the line. We’ll gladly examine your case and see if we can assist in having your charges reduced or dropped, and provide you with honest, no-nonsense feedback. If you’d like a consultation with one of our attorneys, please complete our online form or speak to someone right now by calling 919-833-5555.