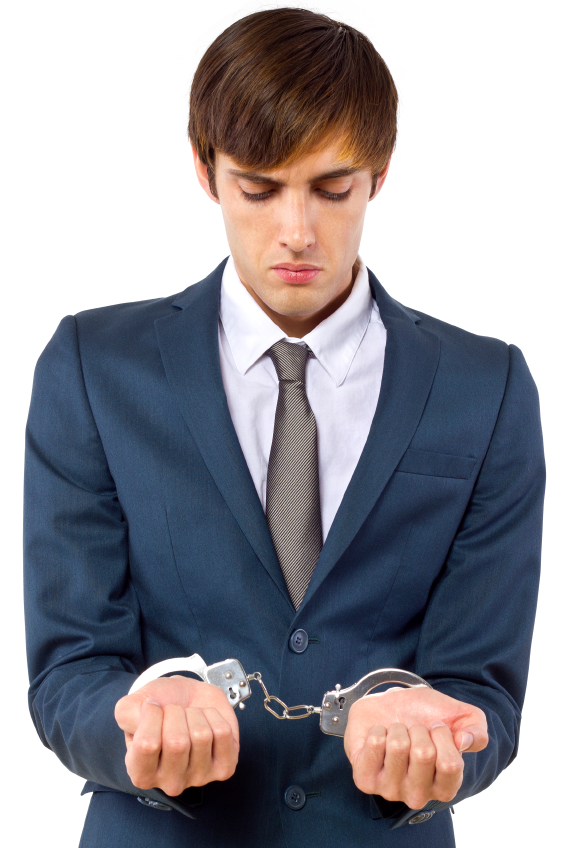 What Happens When You Get Criminal Charges in Raleigh

In the United States, few people understand how the system works until they, themselves, or a loved one have criminal charges brought up against them. This is a brief synopsis, but keep in mind that details will vary from case to case and only a lawyer familiar with your particular circumstances can properly advise you.

Sometimes, an arrest comes swiftly, as is the case with most DWIs. In these situations, the arresting officer has seen you commit the crime. However, an arrest can also occur when there is probable cause to believe you have committed a crime or when an investigation has collected enough evidence that a warrant has been issued. Immediately following the arrest, or when you realize that you are a suspect in an investigation, you should obtain legal representation, even if you’re innocent.

After you have been arrested and booked, you may be released of your own recognizance. If this is the case, you’ll likely only have to fill out some paperwork and agree to return for court later. A bail amount may also be set for more serious crimes, which is usually determined within 48 hours. Even people charged with something as serious as felony death by motor vehicle may be eligible for release on bail. However, a judge can also order that you be held without bail if he feels that you are a danger to the public. An extreme example of this recently occurred here in North Carolina, when a man was charged and released on bail for the first set of crimes, and then later held without bail for first-degree murder charges.

At the arraignment, the judge will formally explain yourcriminal charges to you. For misdemeanors, like most cases involving shoplifting or possession of a small amount of marijuana, this is the time where you’ll enter a plea of either “guilty” or “not guilty.” If you’ve been charged with a felony, you will have a second arraignment in which to enter your plea.

You may also be offered a plea deal or plea bargain by the prosecuting attorney. Should you accept one, you’ll be admitting guilt, but will usually be charged with a lesser crime that carries lighter penalties.

In order for a case to go to trial, the prosecuting attorney must show there is probable cause. Although rare in Wake County, an open probable cause hearing may be held, in which a judge listens to evidence and determines whether there is enough evidence to continue on to trial. Alternatively, a bill of information may be submitted to the court to show probable cause, which is what usually happens when a plea deal has been arranged. As a third option, a grand jury may hear the evidence and determine whether probable cause exists. It’s worth noting that although you have a right to at least one of these things, the prosecuting attorney would likely not be pursuing a case if probable cause did not exist. As such, you may elect to waive this right, to speed up your case, which will also allow you and your attorney quicker access to evidence per North Carolina’s open-file discovery law.

All of this and more occurs long before your case goes to trial. There may be a number of steps along the way, as well as multiple appearances in court.

If you’re involved in a legal situation, it’s essential to have an experienced lawyer by your side every step of the way. Although your attorney can’t promise to make the charges simply go away, he may be able to minimize the devastating effect they can have on your life. At DeMent Askew, we have over 40 years of experience and will give you straight talk, so you understand fully what options are available. Contact us online or speak with one of our attorneys by calling 919-833-5555.