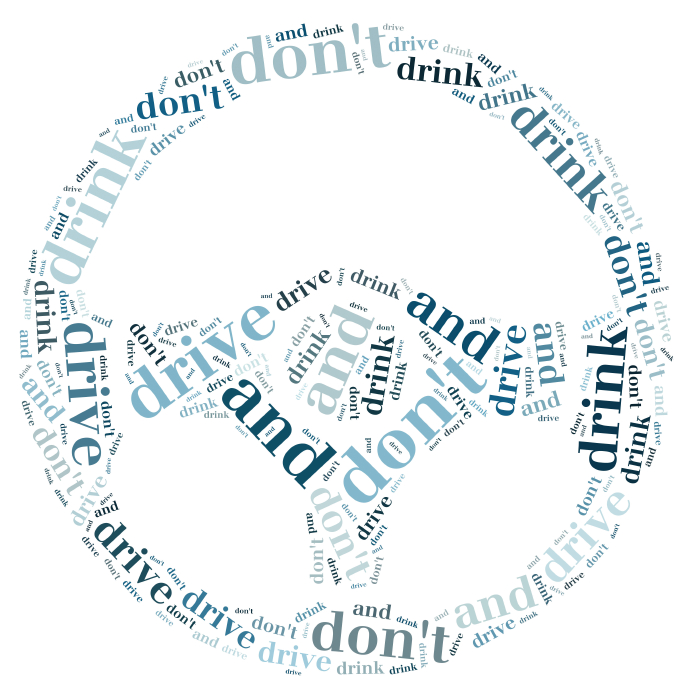 Car of the Future May Literally Shut Down Drunk-Driving

Imagine if every driver had to submit to a sobriety test before operating a vehicle. There’s a good chance it would put an end to drunk-driving in Raleigh altogether. Of course, that also leads to a whole lot of questions of legality. Can every single driver really be tested? Interestingly, the answer is, “yes,” but it’s not nearly as invasive as it sounds.

Understanding the Scope of the Problem

According to MADD, more than 1.2 million people are arrested every year for DUI.  Impaired drivers also cost the United States $199 billion dollars every year, but that’s nothing compared to the death toll. More than 10,000 people are killed every year, and 290,000 more are injured. It’s also worth noting that the average person has driven under the influence 80 times before being arrested and that between 50 and 75% of all people who are convicted continue to drive on a suspended license. In other words, the number of arrests made for drunk-driving don’t indicate how big of a problem it really is, and, sadly, they seem to do little to change behaviors.

Vehicles may Have Passive Sobriety Testing By 2020

One thing that might change behavior, however, is the installation of passive sobriety testing. Unlike a standard breathalyzer, passive sobriety tests require no effort from the person being tested. The National Highway Traffic Safety Administration (NHTSA) joined forces with several automakers to work on the Driver Alcohol Detection System for Safety (DADSS) program, which was created with the goal to have passive sensors integrated into vehicles before 2020, according to the New York Times. Right now, the group is focusing on two methods. The first uses touch sensors, embedded in the start-button of keyless cars or in the steering wheel. When a driver simply touches the sensor, it measures blood-alcohol content and does not allow the vehicle to start. The second method works similar to the breathalyzer, but it looks for alcohol in the vehicle’s ambient air. The driver isn’t required to do anything but breathe normally.

Not Everybody is a Fan

Understandably, not everybody thinks this is a good idea. The American Beverage Institute spoke out and called the concept “misguided.” Their fear is that even if the device is 99.999966% accurate, some 4000 people will get false readings daily. They also have concerns over drivers whose BAC climbs as they travel, which could leave countless people stranded. For now, the NHTSA is working out the kinks, and believes early-adopters of the system will likely be teens and those with histories of impaired driving. Moreover, passive sobriety testing systems will be an optional upgrade to vehicles, and owners will have to opt-in.

Regardless of where technology takes us, DWI will always be a serious offense. If you’ve been arrested for impaired driving the penalties can be severe, and you’ll need an experienced attorney on your side to protect your rights. For a no-obligation consultation, please contact us using our online form or speak to one of our attorneys right now by calling 919-833-5555.