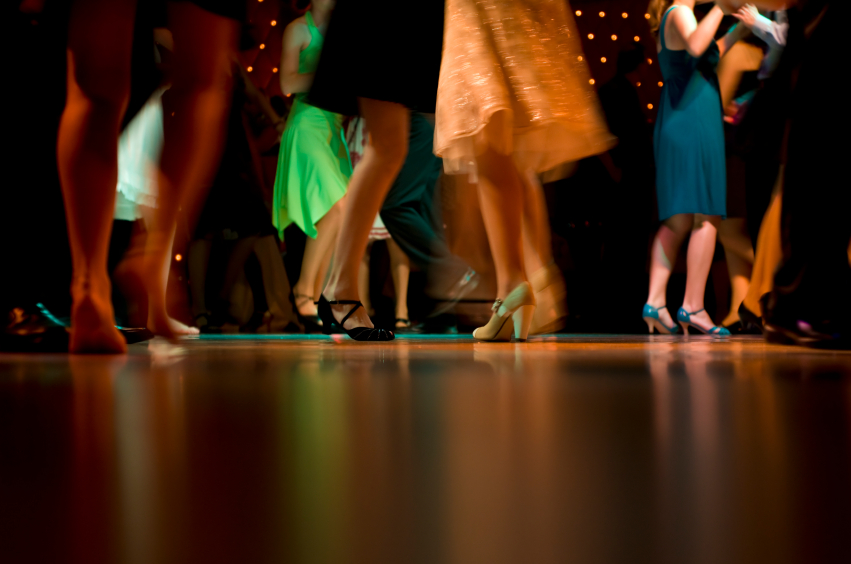 With prom season upon us, many families are dazed by the cost alone. It seems parents often shoulder the bulk of the burden, shelling out around $1000 for their teen to have a night out, according to Visa. While some parents show concern for safety as well, it typically involves worry about teen sex, rather than much greater danger of underage drinking, or drinking and driving.

If Your Child is Like More than Half of His Peers, He’s Going to Drink

Unlike sex, which only 14% of teen girls engage in on prom night, according to a recent student survey published by Statistic Brain, underage drinking affects more than half of all prom attendees. Moreover, it’s just not that your child is likely to consume alcohol, there’s a 54% chance he’ll drink to excess, consuming four or more drinks that night.

“My Teen Knows Better than to Drink and Drive”

Perhaps your son or daughter really is one of the 46% of students who will abstain from alcohol on prom night. That doesn’t mean his or her friends will. In another survey, which was completed by AAA last year, 47% of teens said they know someone who has already gotten at least one DWI. A whopping 84% of them said that they believed their friends would rather drive under the influence than contact their parents for a ride, and 22% have gotten in the car with an impaired driver, because they didn’t want to call their parents for help either.

Statistic Brain also reports that 376 students were killed one year in alcohol-related collisions on prom night alone. You can help stop your teen and his friends from becoming statistics by following a few tips.

If your son or daughter is caught drinking and driving on prom night, the legal penalties are severe. Obviously, it’s far better to be picked up by the police, than to be involved in a deadly collision, but the consequences of an underage DWI can last a lifetime, too. At such a young age, it’s imperative to obtain a lawyer immediately, to help protect your son or daughter’s rights. Early intervention from a legal team can have a huge impact on the outcome of a case as well. If your child is entangled in a situation involving alcohol or drugs, please contact us right away. You can speak with one of our attorneys now by calling 919-833-5555.