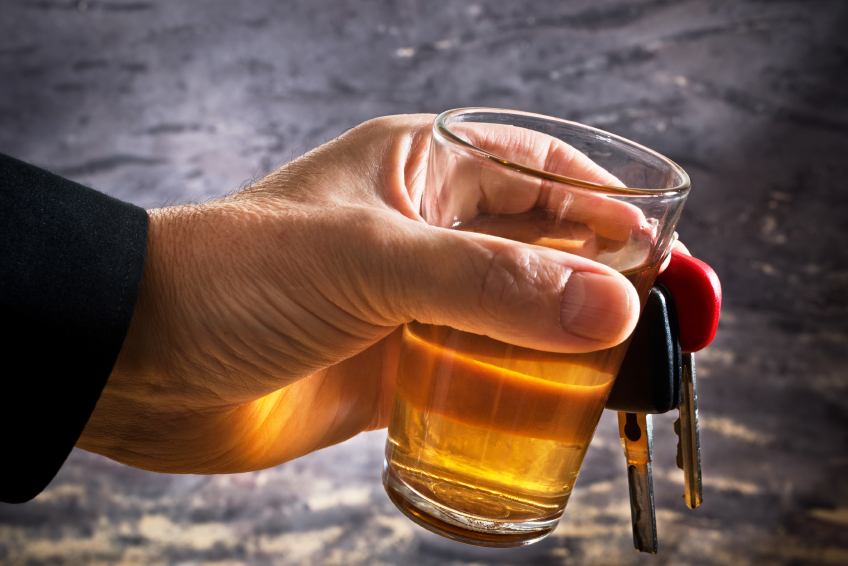 According to a WNCN News report, there were 2,843 Raleigh DWI arrests between January 1, 2014 and the end of November. For comparison, there were only 1,781 arrests during the same timeframe during the prior year. This makes for a 60% increase in drunk-driving arrests in a single year. At the same time, Wake County saw more than 5,500 arrests and those right here in Raleigh accounted for more than a quarter.

Why are there so Many Drunk-Driving Arrests in Raleigh?

Raleigh was able to secure more than 500,000 dollars in government grants to create a specialized DWI squad. They use the funds to pay for the additional manpower and other expenses involved in setting up the city’s numerous roadblock checkpoints. WNCN News has also aptly noted that the state, itself, does not require officers to use a breathalyzer to determine blood-alcohol levels. Instead, if an officer feels a person has been drinking based on other sobriety tests, he is authorized to make an arrest.

There is minimal benefit in foregoing court, so a large number of people opt to fight their drunk-driving charges. According to Chief Justice Mark Martin, some cases last more than a year nowadays. It’s not a surprising revelation, considering that the police department received more funds from the government to make arrests, but the court system received nothing to help process those who are picked up. In fact, the funds that the court system uses to operate have decreased 41% since 2008, and more than 500 positions have either been left empty or removed entirely.

Despite the reductions in funding and manpower, extra dedicated courts, as well as more dates to hear appeals, have been added. Even still, the number of arrests related to drinking and driving is expected to rise. At a single checkpoint near Wade Avenue and the I-70, which lasted only 2.5 hours in the early-morning hours of one recent Saturday morning, officers arrested 18 people.

The consequences for driving under the influence in Raleigh are steep, and, to reiterate, officers do not need to confirm your blood-alcohol levels before they arrest you. If this has happened to you and formal charges are issued, you will lose your license instantly for 30 days and can ultimately be imprisoned for up to three years and fined as much as $4000, plus be monitored for ongoing alcohol use. It will leave a lasting mark on your record and can affect future employment, housing, and benefits. Get in touch with askilled attorney who can help protect your rights immediately. At DeMent Askew, we have over 40 years of experience, and we fight tirelessly for our clients. To get the facts about where you stand, contact us for a free consultation. Use or online form or speak directly with an attorney now by calling 919-833-5555.