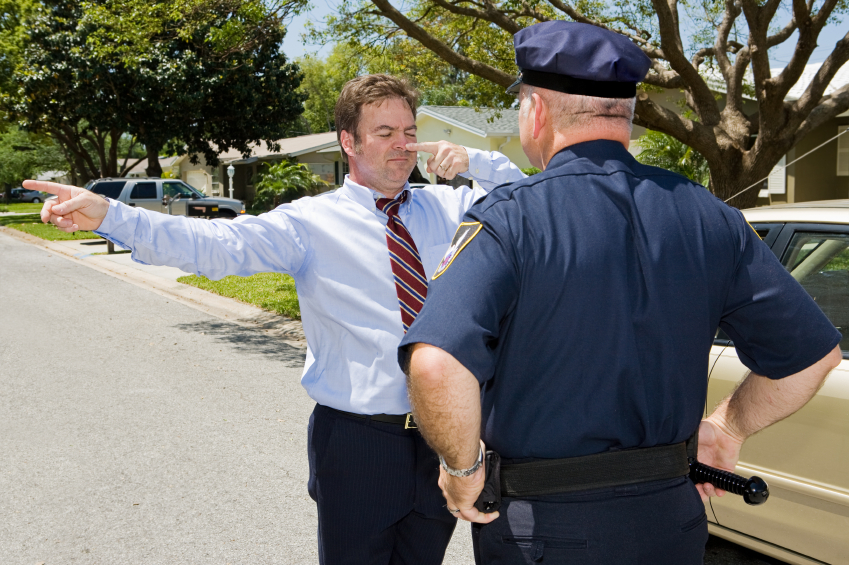 Man Drunk-Driving Hits Police Car and Gets Away with It

In a story almost too crazy to be true, a man in Queens, New York collided with a police car this week while drunk driving and got away with it. According to The New York Post, Langford Banda lost control of his vehicle just after midnight on February 9 and hit a parked NYPD van, injuring two officers. Allegedly, Mr. Banda’s blood-alcohol levelwas at twice the legal limit, his eyes were bloodshot, he smelled of alcohol, and he even had difficulty getting out of his 2006 BMW in order to take the breathalyzer. Mr. Banda was never charged with any crime. Instead, he was taken to the station, allowed to sober up, and was then permitted to head home.

How to Get Away with a DWI

It turns out that Mr. Banda has what many people refer to as a “Get Out of Jail Free Card.” He’s a Zambian government official and therefore, receives diplomatic immunity. Although guidelines are non-specific, they do state that foreign diplomats should be cited for traffic violations and that criminal investigations should be fully carried out. However, diplomats are extended a wide range of courtesies in an effort to maintain positive relationships with other countries. According to Foreign Policy Magazine, diplomats can get away with almost any crime. New York has unsuccessfully tried to collect millions of dollars in unpaid parking violations from them. Historically, there have been other cases of DWI, assault, murder, and theft, which have all been swept under the rug.

How to Get Away with a DWI in Raleigh

Unless you’re a foreign diplomat, drunk driving in Raleigh is a serious offense. In fact, it can still be serious for a diplomat if law enforcement chooses to pursue it. No matter which level of DWI penalties you face, your license is immediately stripped for 30 days. If convicted, you can lose your license for as much as four years, be imprisoned for up to three years, and have a fine of up to 10,000 dollars. All things considered, a DWI can cost you your career and haunt you for the rest of your life. It can show up again years later when you apply for a job, try to rent an apartment, or impact sentencing if you receive additional charges. There are no guarantees that you can get away with it, regardless of the situation, and you shouldn’t believe anyone who makes that promise.

If you’ve been arrested for DWI, you need straight facts from an experienced lawyer. A skilled and knowledgeable attorney may be able to have your charges reduced, and in some cases, even dropped, but every case is different and has numerous possible outcomes. At DeMent Askew, we have been providing our clients with honest feedback and rigorous representation for over 40 years. For a consultation, you may contact us online, or you can speak to one of our attorneys immediately by calling 919-833-5555.