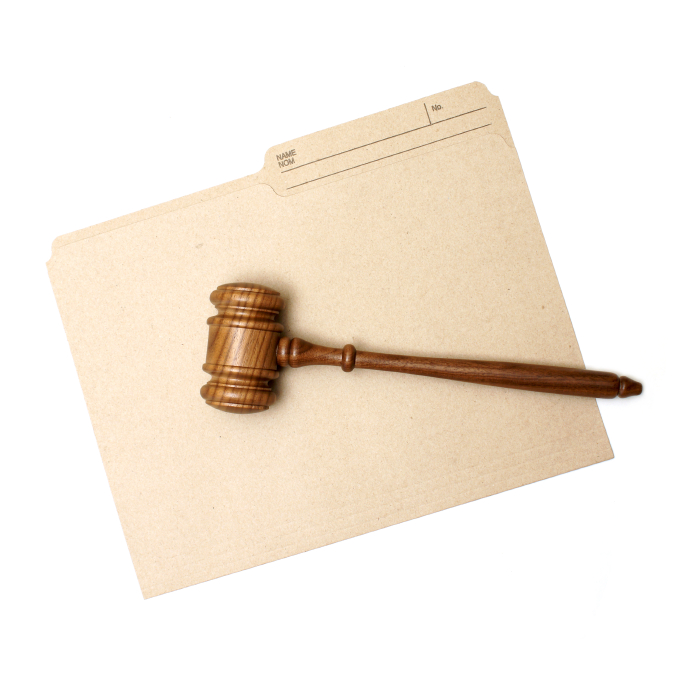 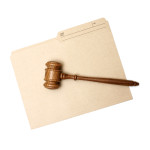 WNCN news recently dug into the number of DWI charges throughout North Carolina and they were surprised to find that there were vast differences in the number of cases each district is dismissing. On average, 21% of drunk-driving charges in the state are thrown out for one reason or another. However, in Granville, Harnett, Lee and Vance counties, nearly half of all cases are dismissed. Others, such as Durham, Orange, and Wake counties, fall below the state average.

Despite a state law that was passed in 2005, which mandated that the cause of dismissed cases be kept digitally, it still has not occurred. According to the WNCN article, the director of the North Carolina Administrative Office of the Courts, Judge John Smith, says this would require a system upgrade, for which the funds have not yet been made available. This means that the cause of each dismissal can only be found inside each person’s file inside the correlating courthouse, as prosecutors are required to fill out a detailed CR-339 form for record keeping. In order for researchers to pinpoint the cause of these dismissals, they would have to physically go to a county courthouse and open each individual casefile.

Given the extent of the search, investigators chose to examine only Harnett County records. They manually went through an excess of 550 case files to determine the cause of the DWI dismissal. Unfortunately, many records were incomplete and the CR-339 forms were not completely or accurately filled out. In many cases, there was evidence to suggest that the driver was impaired, such as a very high alcohol concentration on record, but the case was dismissed anyway. One driver with two previous convictions blew a 0.16 on the day of his arrest and his case was dismissed because the officer did not appear in court. Apparently, this is not unusual in Harnett County, as 18% of thrown out cases cite the officer’s absence in court as the reason. However, the biggest reason for dismissals was lack of probable cause, accounting for 23% of the total.

Officials cite understaffing and high caseloads as reasons for discrepancies between counties. Not only are court employees overloaded, but officers routinely work on the day they’re expected to appear in court, which poses difficulties. Regardless of the reason for discrepancy, one thing is clear. If you’re in Raleigh, or anywhere in Wake, Durham, or Orange counties, you’re far less likely to have your drunk-driving case dismissed.

If you have been charged with drunk-driving, hiring an experienced attorney is often essential in order to protect your rights. It’s also important to obtain representation right away, to ensure you are treated fairly. At DeMent Askew, we research all avenues to build you the strongest case possible and work to have your charges reduced and even dismissed whenever feasible. Contact us for a free case evaluation using our online form or talk directly to one of our attorneys by calling 919-833-5555.