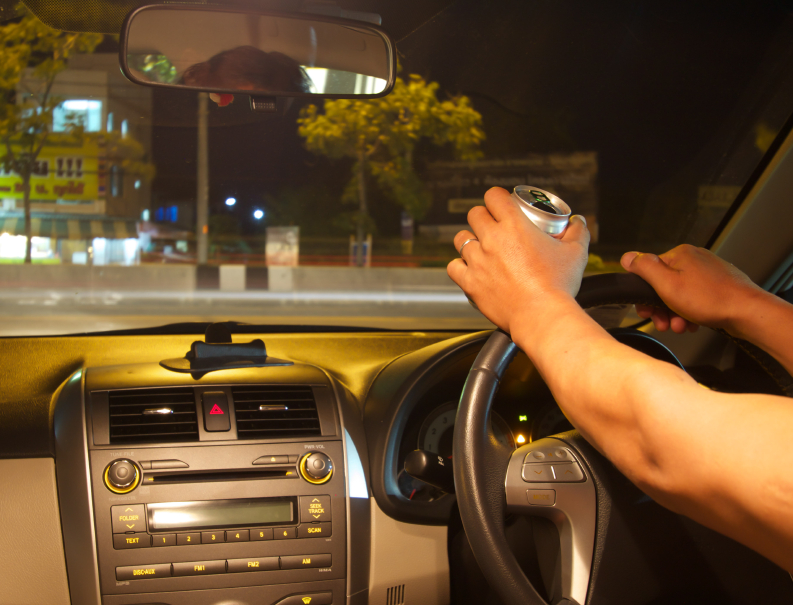 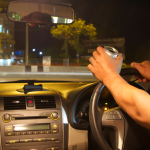 Driving under the influence of alcohol and drugs is prohibited throughout the United States. However, each state sets its own regulations as far as what the legal limit is and what the penalties are for each offense. While drinking and driving is always discouraged, it is important to know the local laws. Avoid a DWI and protect yourself. Even what seems like a minor infraction can have lasting results that affect the driver and his or her dependents.

Drunk driving is a concern across the United States that results in an average of one person being killed in a drunk driving accident every 52 minutes. In 2013, the number of fatalities was 10,076 nationwide. This figure has decreased over the past decade, but is still a real problem.

State figures have also dropped over ten years. However, almost ten percent of those drunk driving fatalities were caused by underage drinking.

In North Carolina, the consequences of a DWI are serious. Offenses are organized into five levels, each with an increasing penalty. The lowest level, five, can lead to losing the driver’s license and paying a fine. There may also be jail time.

Penalties increase from there, depending on the specifics of your situation. This might include speed, damages, and the blood alcohol concentration amount. Past traffic violations and other criminal activity are also taken into consideration. The highest penalty, level one, can include all of the following.

It is important to hire a legal professional to handle a DWI case because the results will be determined in a hearing before a judge. It is beneficial to choose a local attorney who is familiar with North Carolina laws and precedents. Someone who specializes in DWI cases will be particularly qualified. Before hiring an attorney, inquire about past cases, including what percentage were won by the defendant and common penalties.

If you have been cited for a DWI or are anticipating legal action, contact a qualified local DWI attorney in Raleigh. Unfortunately, not all drivers are penalized appropriately and some may be falsely stopped or accused. With a good attorney on your side, you can be confident that your rights are upheld and your voice heard.

A DWI can have a lasting impact on your permanent record. Contact DeMent Askew to schedule a free consultation. You will have the opportunity to share your side of the story and get an honest assessment of the possible outcomes. Call 919-833-5555 or share your information through the contact form to have an attorney call you.