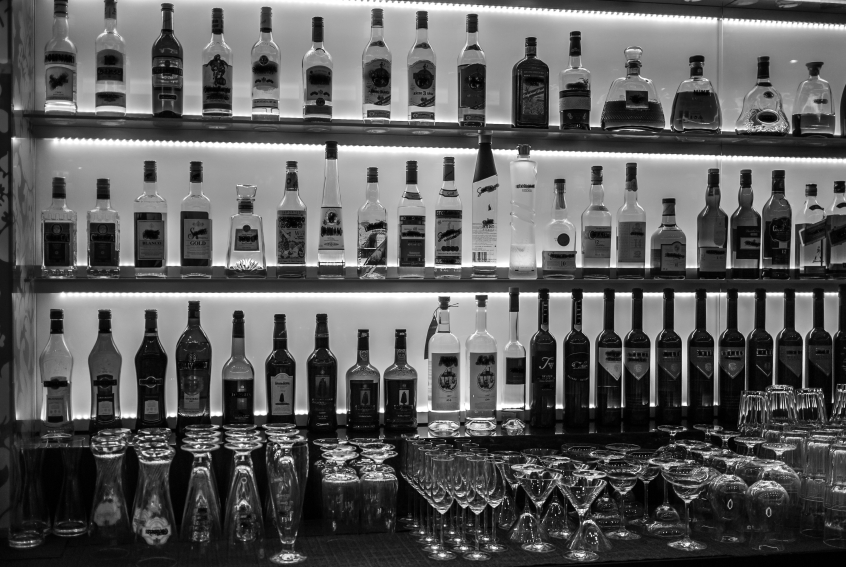 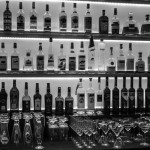 It doesn’t take much alcohol to become impaired. Although an average person might be able to handle several drinks before feeling intoxicated, alcohol starts to affect the body after a single drink. Data released by MADD shows just how quickly a person begins to lose the ability to operate a vehicle safely. Surprisingly, you can have a drunk-driving accident after consuming only one alcoholic beverage.

A “Drink” is Not Just a Drink

Before getting into levels of impairment on a drink-by-drink basis, it’s important to clarify what a “drink” is. It has nothing to do with the size of the beverage, but rather the alcohol content is what matters. As NIH notes, even a beer isn’t “just a beer.” A light beer, for example, has about 85% as much alcohol as a regular beer. So, when calculating what exactly one drink is, the standard in the United States is a beverage consisting of approximately 14 grams of alcohol. In other words, a drink might be

There are many factors that influence how a person responds to alcohol. However, using only weight and number of drinks as a relative guide a 160-pound person would have a BAC of

Degree of Impairment per Drink

The risk of having a drunk-driving accident begins as soon as alcohol is consumed, as impairment occurs after a single drink. Generally speaking, after

1 drink (0.02 BAC) a person becomes relaxed, begins to have trouble tracking objects, and has difficulty performing two tasks at once.

5 drinks (0.10 BAC) ability to maintain lane position and break properly occurs; reaction time and ability to control oneself are lost.

9+ drinks (0.18 BAC and up) blackouts occur. This is followed by alcohol poisoning and even death if consumption continues. Bear in mind that if the alcohol is consumed in a short period of time, a person might not feel intoxicated or ill right away.

Even though the effects of alcohol aren’t always obvious right away, they do have an impact on how well a person drives. This is true whether a person has had a single drink or has surpassed the legal limit. Collisions involving intoxicated drivers often cause serious injury and death, simply because the person is not aware of what they’re doing. This leaves victims with huge medical bills, recovery time, and financial losses. If you’ve been hurt by a drunk driver, a court may award you reparations to cover these costs. For a no-obligation consultation, please contact us online or speak to one of our attorneys now by calling 919-833-5555.

Posted in Criminal Defense, DWI/DUI and tagged attorney, car accident, collision, drunk driver, drunk-driving accident, how many drinks, impairment by BAC, impairment by number of drinks, Raleigh, wreck
← Your Twitter Account Has the Right to Remain Silent…Your Raleigh Traffic Offense Can Cost You More than Cash →